50-Plus Gray Cats Rescued From One Home

When the Department of Children and Families told Alicia Jenks she would have to get rid of her 50-plus cats or lose her child, she decided it was time to let her kitty collection go. So the Lake County Animal Shelter was called in to rescue the dozens of cats from the premises.

The rescue is being called “Operation 50 Shades of Gray” because the vast majority of cats rescued from the home are gray in color. More than 50 cats were taken from the home, which was reportedly in deplorable condition and smelled of cat feces and urine. There were just nine little boxes in the home for dozens of felines to share, and the odor was so strong that deputies supposedly had to leave the home and return with face masks. 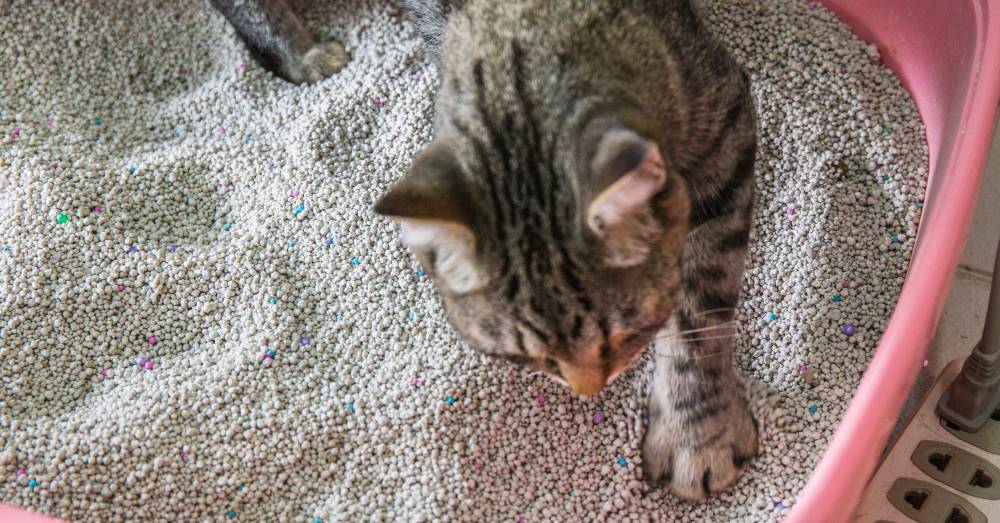 Despite the conditions in the home, however, the cats appear to be in good shape. They all had access to food and water and came to the shelter with soft fur, no diseases, and all the other signs of being looked after properly.

“They are healthy, they’re well-fed, they have nice coats, so we’re very fortunate that they’re going to be immediately adoptable,” says shelter director Whitney Boylston.

Most of the cats were not spayed or neutered, however, and two had recently had kittens. It’s clear that Jenks was overwhelmed by the sheer number of cats but that she did as best she could under the circumstances. 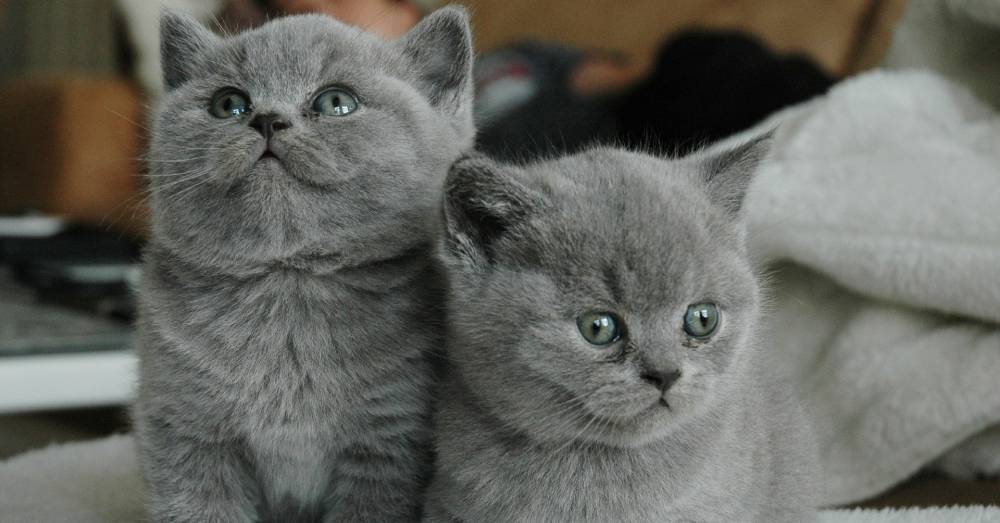 “Most hoarding begins with love,” explains Boylston. “You love the animals, and then you just quickly become overwhelmed. Obviously, this highlights the importance of spaying an neutering, because just a few cats can turn into quite a few cats in a very short period of time.”

The rescued cats range in age from five years to just two weeks old. Many of them needed to spend some time with foster families to be properly socialized after so much time spent with just one adult human caretaker to offer love to so many felines. But after that, they were ready to be adopted, and many of them have, thanks to adopters who came out of the woodwork when they heard the story. The shelter says they’ve got just 17 left of the original 50 or so gray shorthairs. 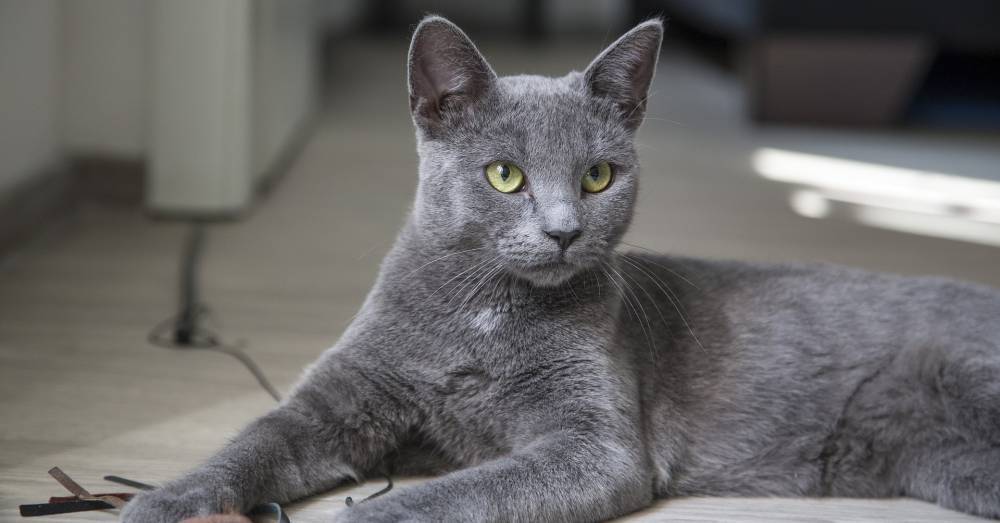 And it’s a good thing, too, because Lake County Animal Shelter is accustomed to operating at full capacity, leaving little space for 50 new visitors. To encourage adopters to give pets a good home in a timely manner, the shelter offers dogs for just $20 and cats for $10. That cost includes the initial vet visit, a personalized ID tag, and the animal’s microchip. Plus, you can get a second cat for free if you so desire.

All’s well that ends well, we suppose. Jenks’s child is not currently living in the home the cats were rescued from. She will be allowed to have her child back after she updates her remaining few cats’ vaccinations up to date and cleans up the house so that it is a suitable living environment for a young person.

Cat Rescued From Tiny Cage In Bad Hoarding Situation Finally Got To Feel The Comfort Of A Bed Of Her Own: Click “Next” below!