5 Ways To Help Your Rescue Dog Live His Best Life

Rescuing an animal is an amazing thing. Not only are you offering a good home to an animal in need, you’re helping stem shelter overcrowding and keeping euthanasia rates low.

But rescued dogs often need a little extra TLC, which is understandable given their ruff starts to life. Maybe your shelter dog is hiding under the bed or refuses to play. Other rescues start to panic as soon as you step away. Thankfully, as a new pet owner, there’s plenty you can do to help your shelter dog adjust. Read on for 5 emotional hurdles common to shelter dogs, plus simple ways you can help your pet feel comfy and safe in his/her new home. 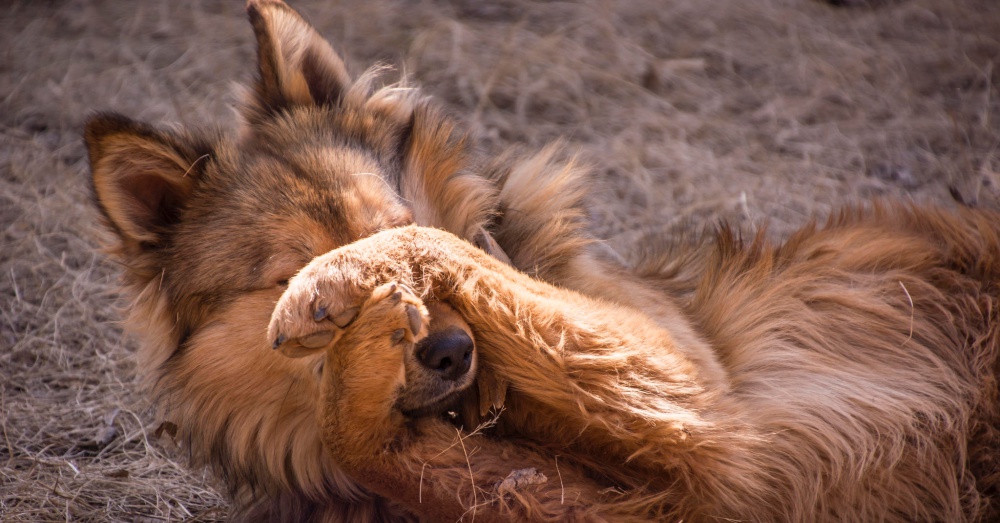 If your dog is cowering in the corner with her tail between her legs, make sure to give her space. Meanwhile, set up a crate in the corner, which she can use as a safety zone, and be generous with treats. (Because she’s shy, it’s best to hold these in your open palm and let her come to you). Once she starts to warm up, consider learning some tricks or confidence-building games. Many U.S. cities also host socialization classes specifically for shy dogs. 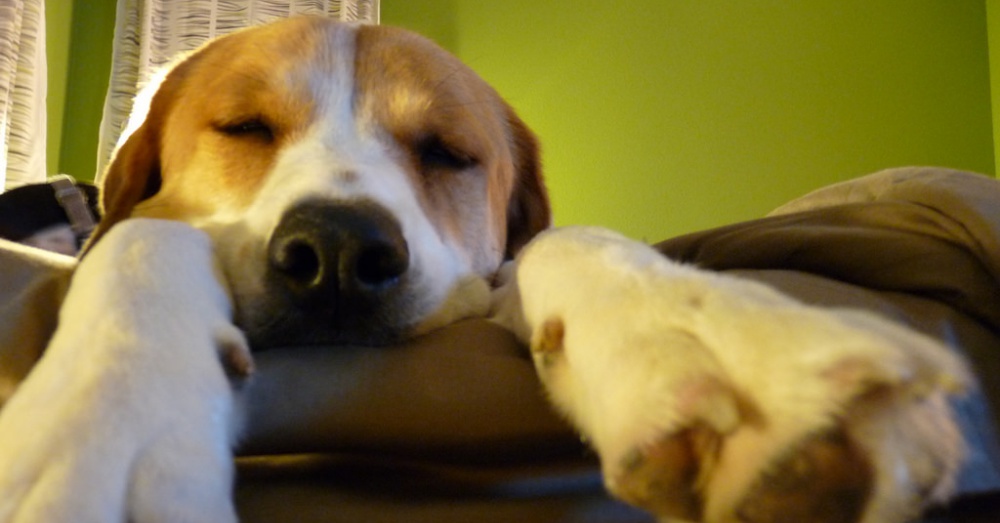 Photo: Flickr/reader of the pack

Expect your pet to smell every corner of his or her new home – and don’t be surprised if he lifts his leg when he does it. Anxious animals (particularly males) might try marking their new territory, but you absolutely don’t want your rescued pup to fall into this habit. Neuter him ASAP and squirt your dog with a spray bottle each time it happens. If he doesn’t eventually get the message, consult a behavioral therapist. 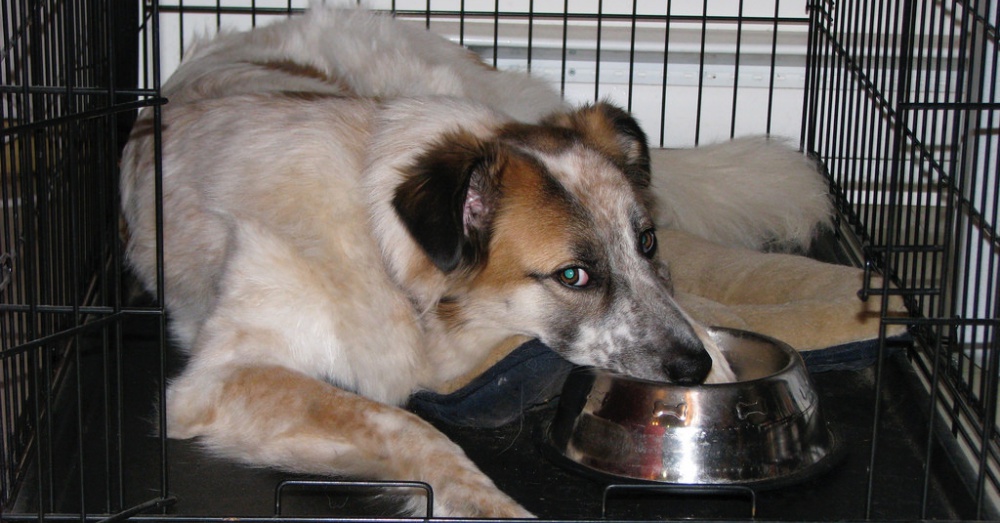 Chances are good your pet grew up scrounging for food – either on the streets, in a previous home, or in the shelter. It’s fairly common for dogs who grew up foraging for food to snap when people (or other pets) get too close during dinner. If your pet is acting up during mealtime, try letting him eat by himself in the bathroom (or in his crate) until he’s finished. 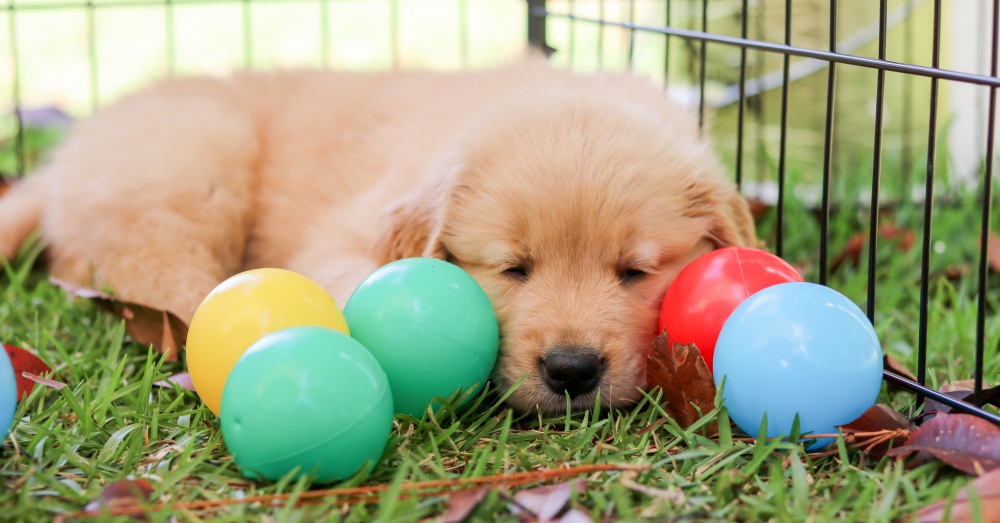 Similar to point three, your rescue isn’t used to sharing, either because resources were scarce or because past experiences taught him that sharing leads to loss. If your dog is starting to hoard his toys, bed, blanket, food, or even you, it’s best to take them away until his attitude improves. Eventually, he’ll realize a universal lesson – cooperation, not bullying, generally leads to rewards. If not, some basic obedience classes might be in order. 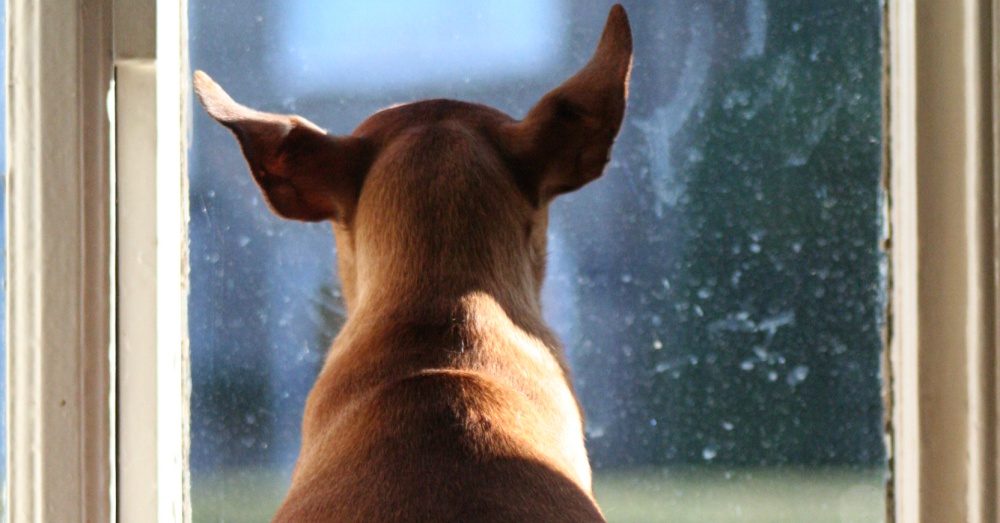 Does your pet start barking, crying or trash the house as soon as you step outside? Here’s what you can do. First, make sure to take him or her for a walk before you go, then exit and enter with minimal fuss, which in turn helps your dog keep his excitement (ie, furniture-wrecking) under wraps. Start small – step outside for five minutes, then 10 minutes, and then work up to a couple of hours. If you’re gone for a long period, playing an audiobook (ie, another human voice) might bring your four-legged companion some comfort.