For years, the world’s most famous dog-inspired painting was probably Dogs Playing Poker, a kitschy turn-of-the-century series intended to cheekily advertise cigars. A century later, our body of canine-themed art is thankfully growing, so much so that dog-themed museums are sprouting across the globe. In Germany, two dog-loving florists recently opened a gallery devoted to Dachshunds, while a 12th-century Norman castle has converted one of its rooms into a showcase of 5 centuries worth of dog collars. 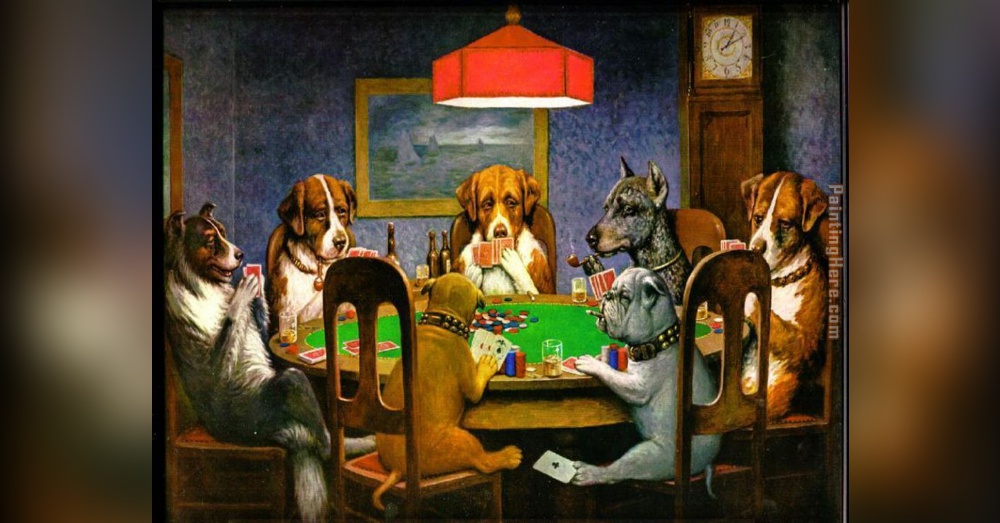 Meanwhile, in North America, multiple museums display works by artists drawing inspiration from their four-legged muse, including one in The Berkshires, just across from the local Museum of Contemporary Art. Regardless, this is a wholly welcoming trend for dog-lovers, who’ve enjoyed new opportunities to drink, travel, work, and even do yoga with pets in tow. Increasingly, when you want to brush up on some culture, there’s no reason you can’t bring Fido, too.

Click ‘next’ to read about the first museum devoted to Dachshunds!