Scientists have released a bombshell of findings thanks to a new study. According to The Dodo, it was once believed there were nine subspecies of giraffes, but no different enough to be considered separate species.

Recent findings have shown that the differences between these subspecies were actually much different than previously thought. Axel Janke, one of the scientists who worked on the study, explained that everyone was shocked by the findings. 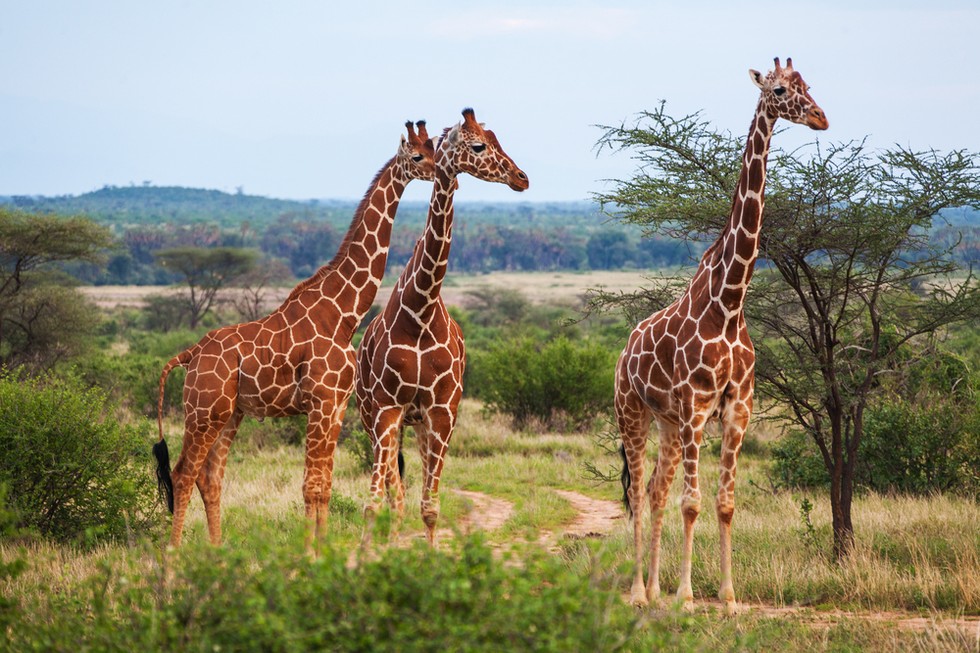 “The biological species concept defines a group of animals that in nature are reproductively isolated from others, a species,” he said. “This is what we see when looking at the genetics, the four new giraffe species do not seem to mix in nature.”

The four new species are the Southern Giraffe, the Masai Giraffe, the Northern Giraffe and the Reticulated Giraffe. Things are even more confusing because these four species also have several subspecies as each type has different genetics. 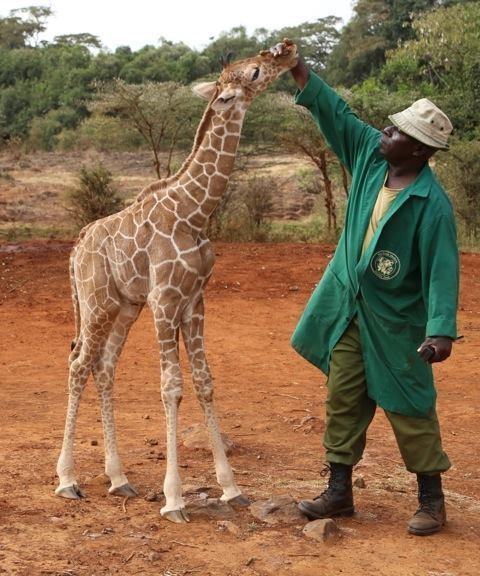 This important study took scientists about seven years to complete. It involved getting DNA samples from giraffes around Africa and using complex nuclear and mitochondrial gene analysis to mark the differences in the animals’ genetic samples. Besides the species’ differences, however, the study also revealed something worrisome.

The number of giraffes in the wild have dwindled. In fact, two of the newly discovered species are already endangered due to to poaching and construction. 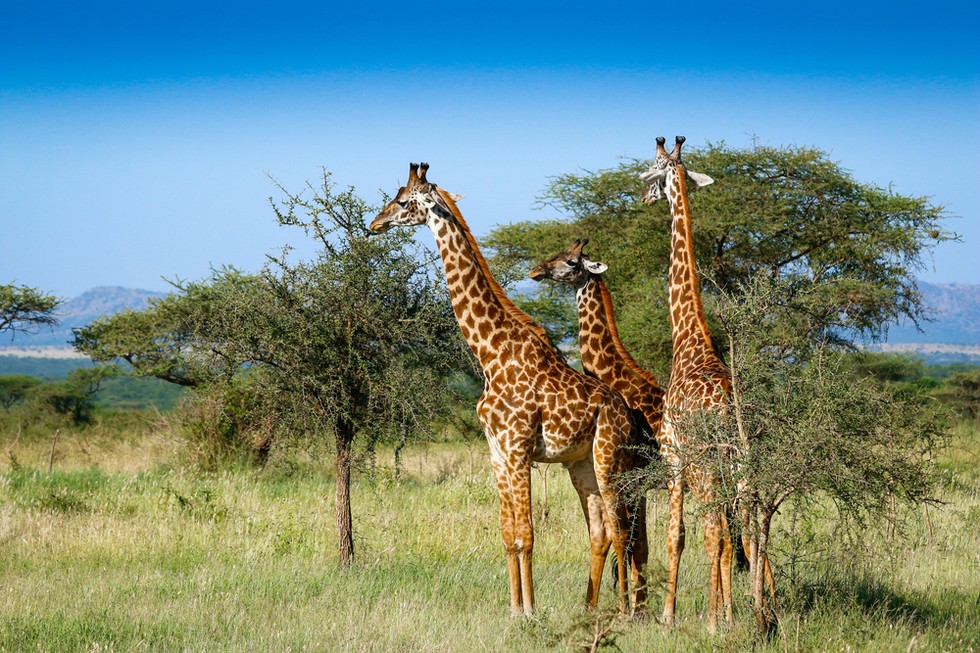 “There are only some 4,500 individuals in the northern giraffe, and 8,000 in the reticulated giraffe left,” Janke explained. 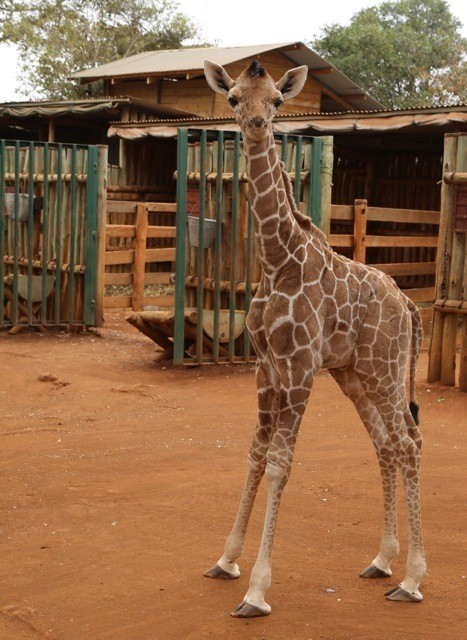 Thanks to these new findings, the Giraffe Conservation Foundation has submitted a proposal to have the giraffe’s rating raised on the IUCN Red List. Right now, the giraffe is listed as least concern, but researchers say that there is an extreme concern for this animal. With a 30 percent decrease in the population, there are only about 90,000 giraffes left in the wild.