What Is This Team’s Winning Secret? The NFL’s First Therapy Dog

Right now, the San Francisco 49ers are the NFL team to beat. But not everyone’s convinced the team’s sudden winning streak stems entirely from the offensive line.

Earlier this year, the 49ers “signed” a 1-year-old French bulldog, Zoe, to help promote off-field relaxation. “This is a very stressful job, it’s very hard for a lot of guys,” defensive end Solomon Thomas told The Athletic magazine. “A dog could be a perfect getaway for some guys, and sometimes you don’t know what a dog could mean.” 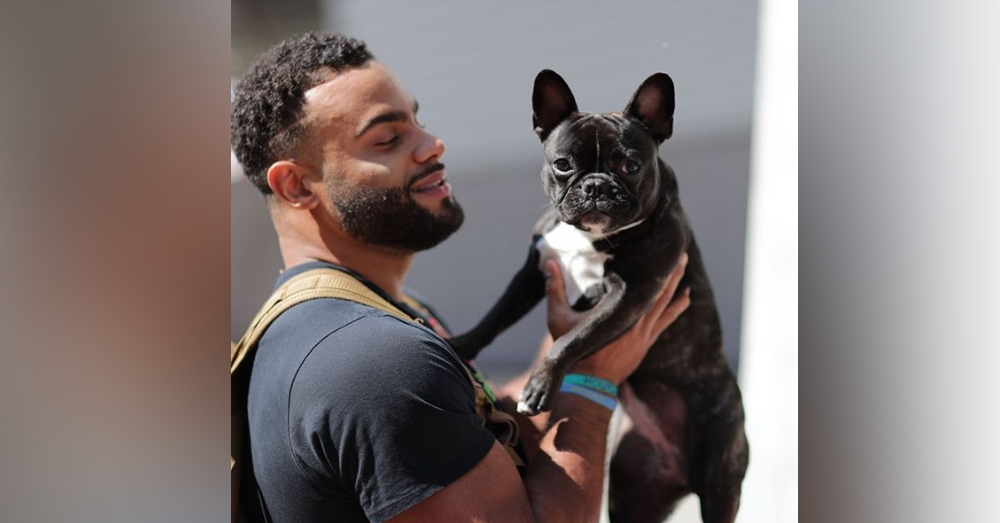 But when Thomas hangs out with Zoe, all of his problems just seem to melt away.

“Anytime I go in there and see her, it’s just really relaxing,” he said. “I can have a good practice or come in there really mad, or come in really sad, and Zoë races over to me. I can just play with the little puppy for 10 or 15 minutes; that just kind of resets my day and lets me put everything back into perspective.” 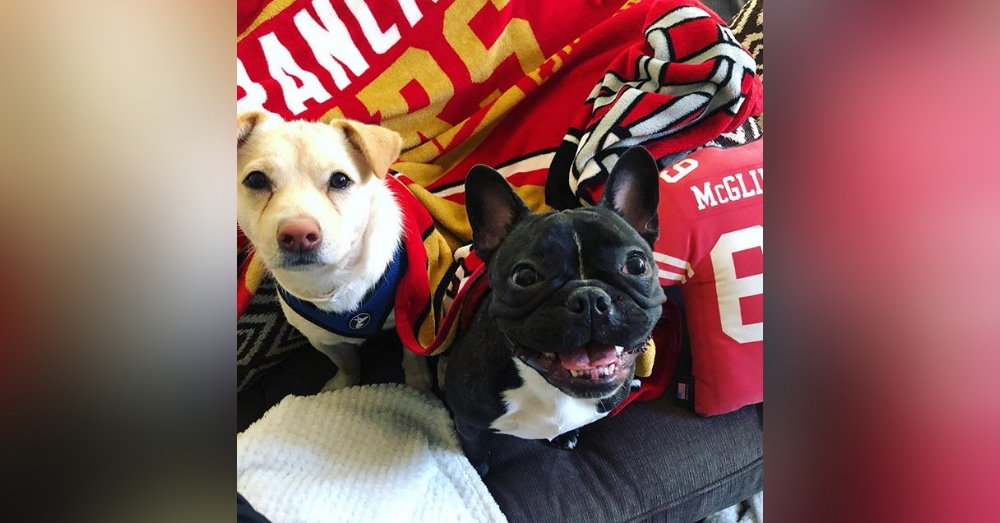 Multiple studies suggest dogs can help ease anxiety, depression, loneliness, stress, and even improve cardiovascular health. Just playing with a dog can boost serotonin levels, and pet owners are healthier – both physically and mentally – than their non-pet-owning counterparts. 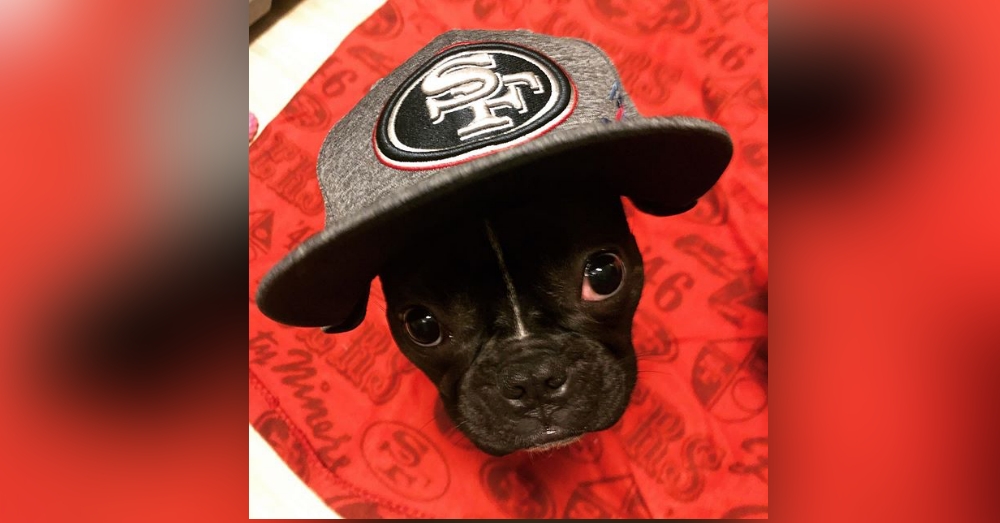 Indeed, these are all reasons why Zoe was initially recruited, becoming the league’s first emotional support animal. 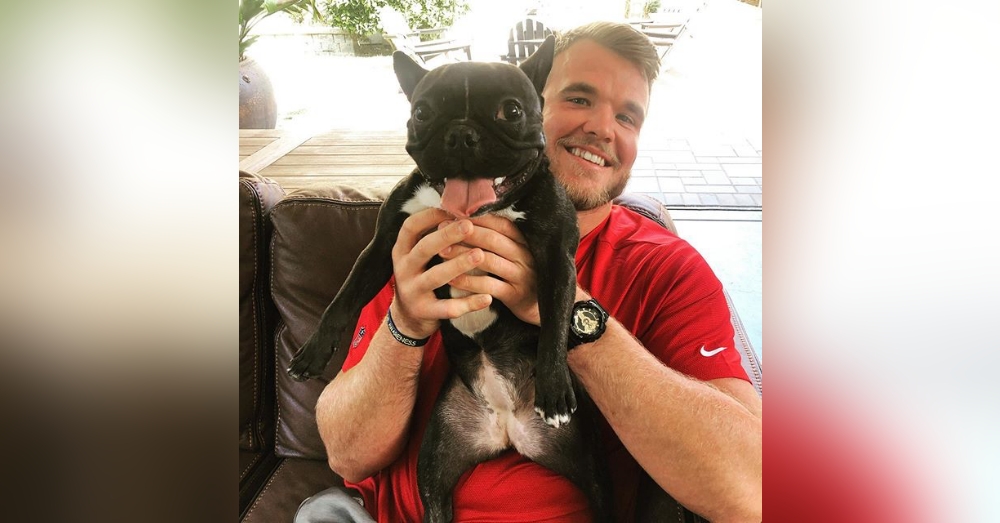 And whether or not Zoe’s team earns a Super Bowl ring, the adorable mascot has already won plenty of fans on her Instagram page. Who else hopes emotional support dogs become the NFL’s next big trend?