Russia does not allow free or open speech, so protesting is nearly impossible. However, some residents are willing to pay the consequence to have a voice for the voiceless stray dogs.

Russian cities are culling stray dogs by poisoning them in preparation for the World Cup tournament. Sochi was a devastating disaster in 2014, when it hosted the Olympics, and animal activists are doing everything they can to make sure history does not repeat itself. 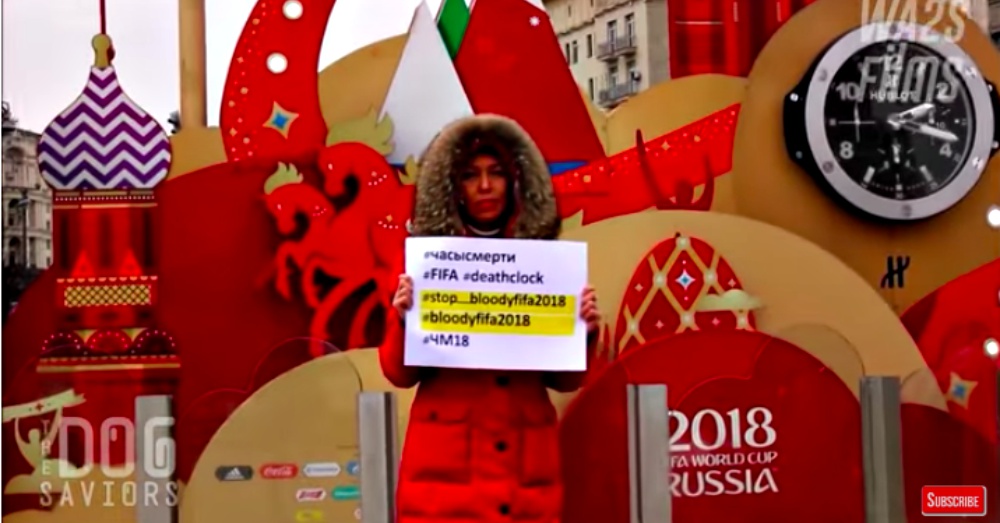 A video shows Russian residents protesting in the city center in front of the countdown display for the World Cup. People that protest can be detained by police, but some still prevail. Signs are made stating the countdown is a death clock, and to stop killing the stray dogs. 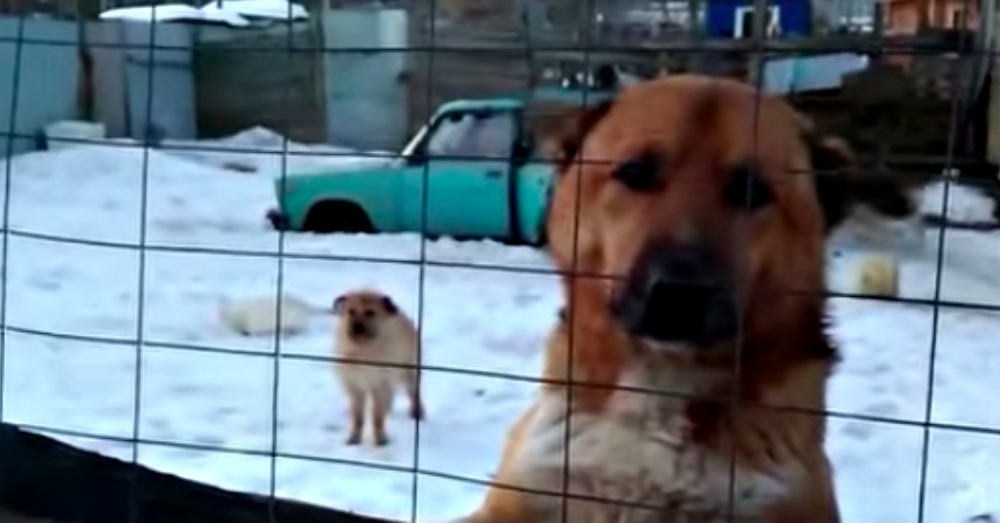 One woman has gone above and beyond by rescuing 400 dogs from the streets of Moscow. Elena Kalyuzhina, founder of Bertha Rescue, has taken in dogs with all sorts of illnesses and issues to protect them from being killed on the street. Hope For Dogs reached out to her to help tell her story. They made a video about her rescue dogs, and to show that people around the world are trying to help save the strays. 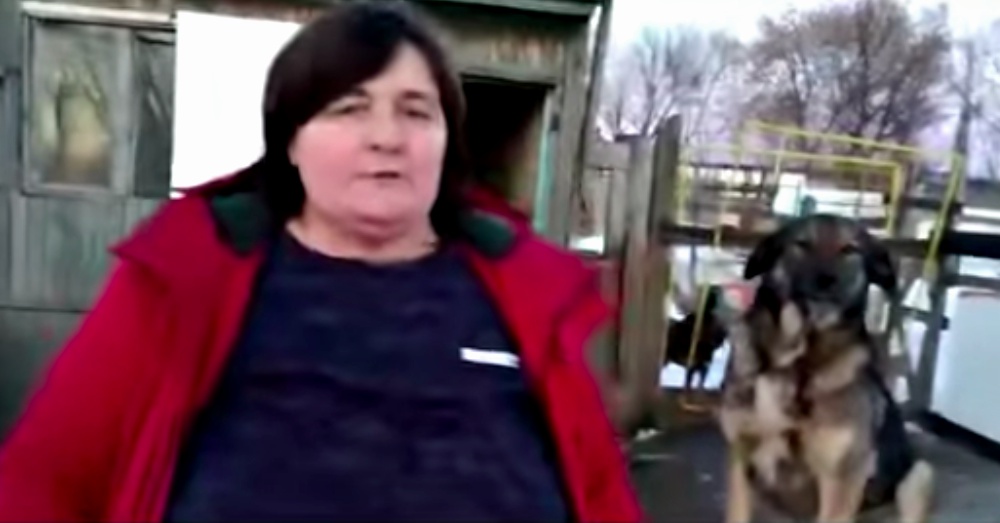 Kalyuzhina hopes to have some of the 400 dogs adopted, and to have more locals volunteer. She, along with 2 volunteers, care and feed all the dogs. There is no running water or electricity in the shelters, so water must be carried out to the dogs. She would love to have more shelters, so she could separate the dogs and give them the space they need. 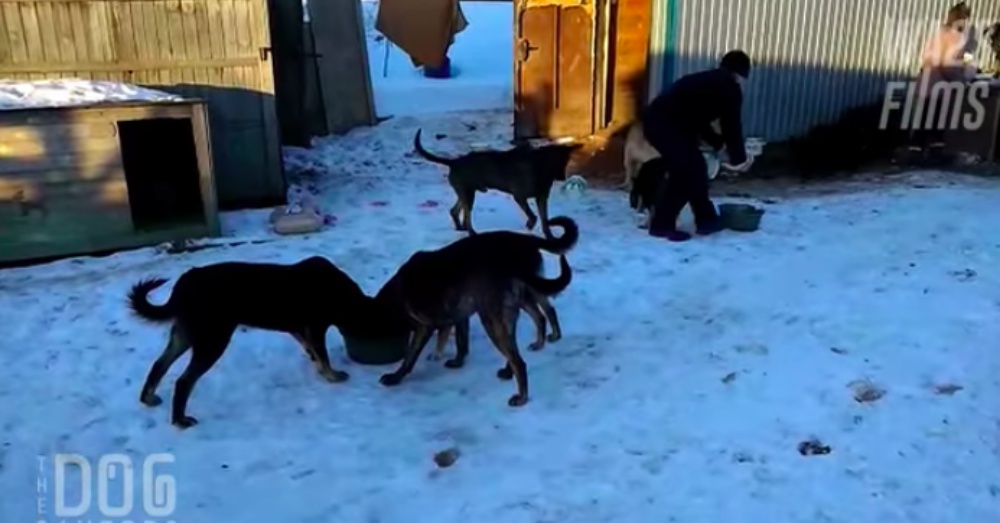 Russia needs to find another solution that does not involve killing the strays. Other countries, like Ukraine, have established CNR programs that work, and save the lives of dogs. The dogs are tagged on their ear so that people know the dog has been vaccinated and neutered. Unfortunately multiple, if not all, the cities that are scheduled to host the World Cup are culling stray dogs or planning on it.

Watch the video below about Bertha Rescue in Russia.

There is a more humane solution. You can help by signing and sharing the petition below. Together we can make a difference! 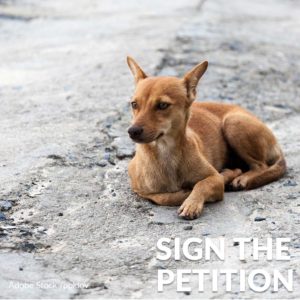 Don’t let history repeat itself! The Sochi dog massacre was wrong: Russia must humanely house strays for the World Cup.
Don’t let Sochi happen all over again. Sign now and demand a humane solution for stray dogs!
Make a difference