Golden Retrievers are known for their loyalty and obedience. The loving breed is always waiting at the door to greet you. Three Golden Retrievers and a scruffy mutt where abandoned by their owner in a vacant house after the heartless person moved out.

The house was located in Tunica, MS near a busy highway. Over a week passed and no one returned, so a neighbor called Tunica Humane Society. All the dogs were patiently waiting for their owner to return, but instead they were abandoned in a home without air conditioning as temperatures rose into the 90’s. 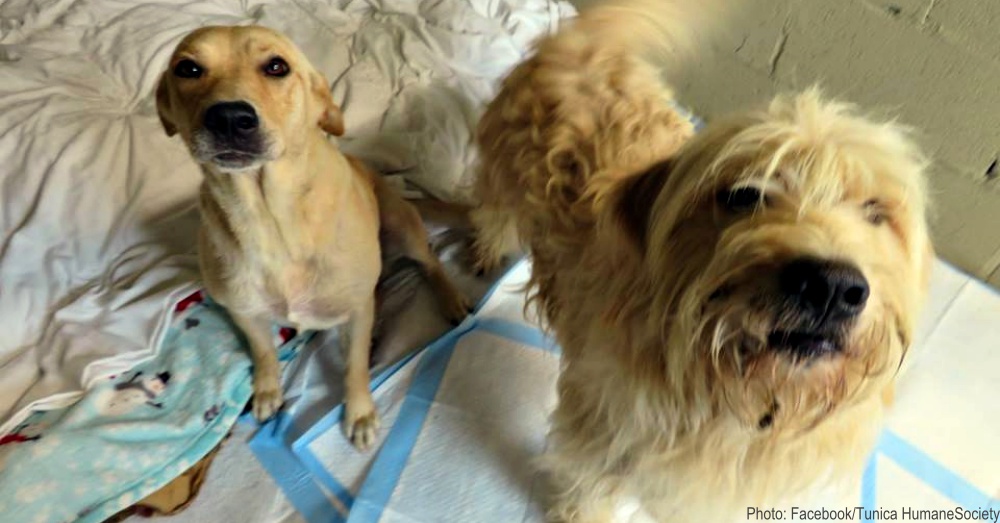 Rescuers removed the dogs from the property and loaded them into their transport van. Each dog was elated to be out of the house and so happy to see a person. However, the greatest relief they found was inside the air conditioned van. The four blonde beauties were brought back to the shelter. 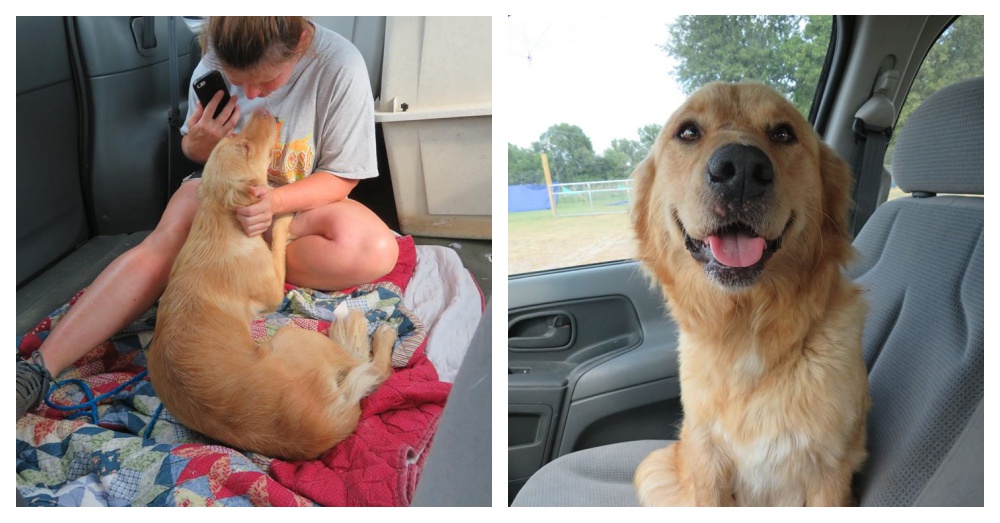 The rescue team called the operation: Blonde Dogs Rock! Immediately after posting about the abandoned dogs, people were offering to foster and adopt. The once timid dog of the group is now pictured smiling and ready for a fresh start. 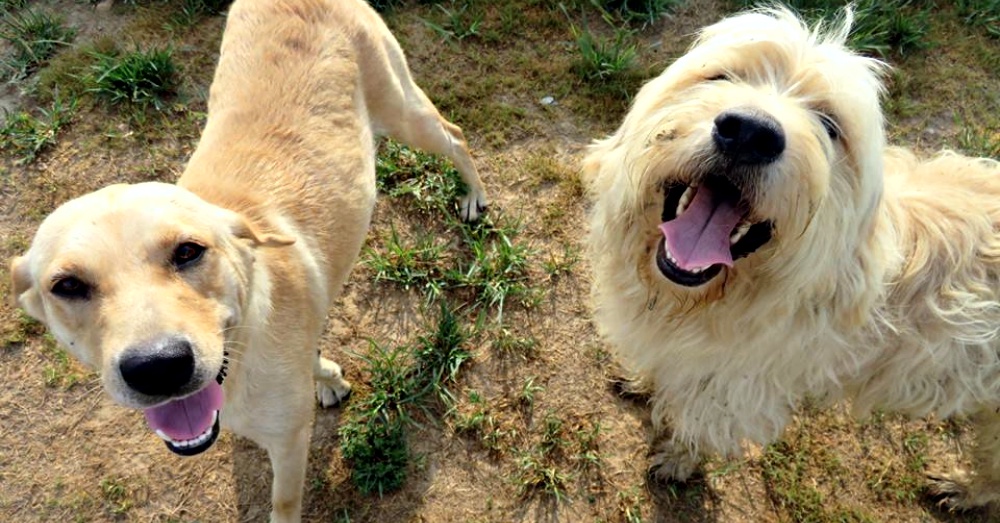 Abandoning a dog is never an option. They are part of the family and would never abandon you. If you can no longer care for your dog, contact your local shelter.

Someone Abandoned This Pit Bull By A ‘No Dogs’ Sign With The Saddest Note Ever: Click “Next” below!