34 Dogs Were Rescued From Deplorable Conditions And An Abusive Owner

34 dogs were rescued from an apparent puppy mill in Scotts Valley, California. The Boston Bull Terriers were living in a home without food or water. Many were lying in their own feces and urine and were locked in cages that were stacked on top of each other in dark rooms with little ventilation.

When rescuers arrived, they immediately started opening the cages to set these poor pups free. Most of them were begging for attention and dying to get out of those cages. As soon as rescuers opened them, the dogs jumped right into their arms. 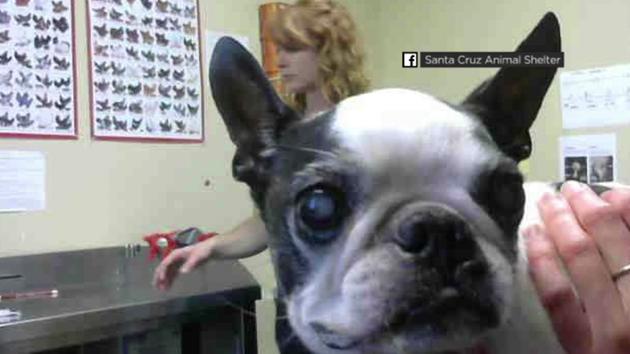 Animal services already knew of the dogs’ owner, an illegal breeder, but it wasn’t until now that they were able to get a warrant to go inside her house. They received the tip in the form of a video that showed the horrible conditions in the house that these dogs were living in. 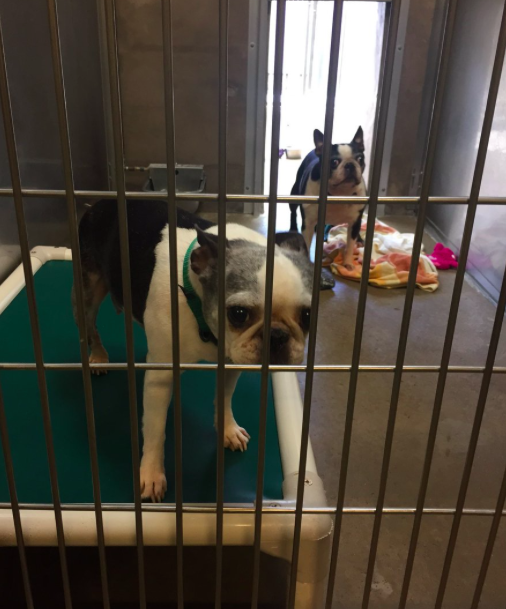 A nearby neighbor didn’t know the owner was a breeder, but he says he knew she didn’t treat the dogs well. “We would hear her swearing at her dogs loudy,” Linzy Norton told ABC7 News. “It’s good to hear because I’ve been worried about what’s going on over there, especially if there’s animals getting abused.”

All of the dogs were taken in by the Santa Cruz Animal Shelter and are all being checked over and cared for. For the first time in their lives, these dogs are finally getting the attention and love that they have always deserved.