These 33 Lions Spent Their Lives In Cages At Illegal Circuses. Now, They’ve Been Transported To FREEDOM.

These 33 lions spent their lives in metal cages at 12 different illegal circuses in Peru and Columbia. They had to jump through hoops, climb ladders, and balance on balls; if they didn’t do these things correctly, they were beaten into submission. They were also declawed, which takes away one of the main features that makes it a wild animal. 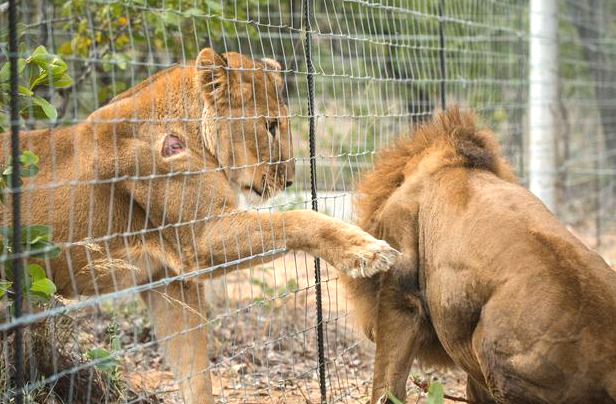 But now these lions don’t have to worry about that anymore. All 33 lions were rescued by Animal Defenders International (ADI), the biggest exodus they have ever organized, and the biggest lion transport ever. They were all packed onto a cargo plane and flown to Vaalwater, South Africa to Emoya Big Cat Sanctuary. ADI teamed up with GreaterGood to raise the funds that helped make this transport possible. 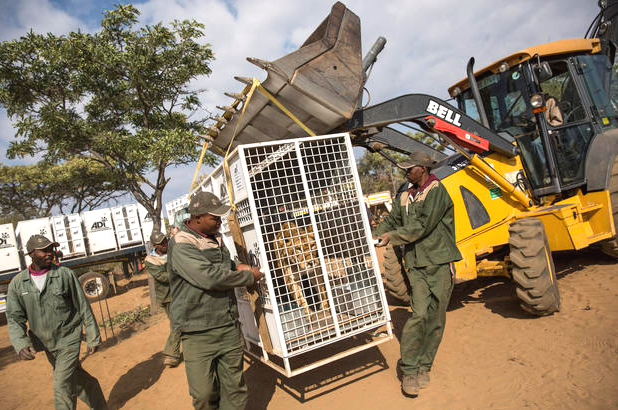 It took more than a year to liberate them all. Authorities worked with ADI to track each animal, but some circuses went underground which made it harder to get ahold of the lions. After they were taken from the circuses, they spent months in temporary enclosures, which were still not ideal, but at least they could stretch their legs. 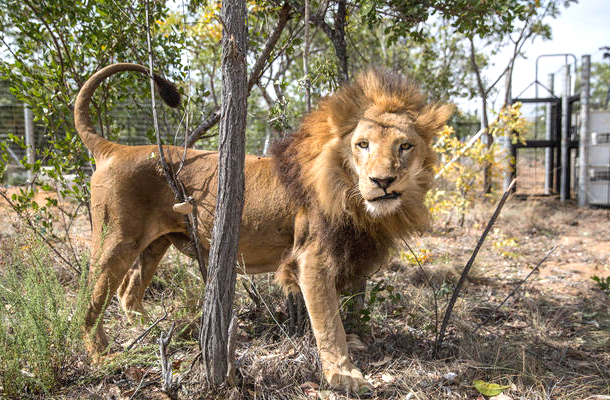 These lions have never felt the grass beneath their feet or even the sun beaming on them. Now thanks to ADI, GreaterGood, and all of the generous donations, they get to feel both! You can see the lions that were rescued by clicking here. 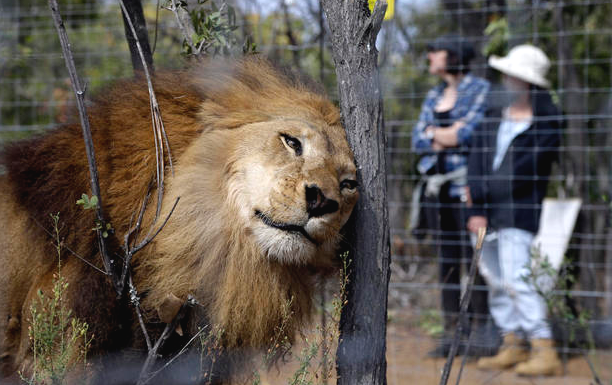 “Taking these lions back to Africa is more than symbolic,” said ADI co-founder Tim Phillips. “It is showing the world that we need to look after animals as nature intended. It is no good incarcerating them in zoo’s and things at the other side of the world. We should take them home to where they belong.”