When a single mom allowed a family friend to stay at her Montana house, she never guessed this person would abuse her hospitality. But that’s exactly what happened. The woman returned from work one day to find her guest had fled with her money and some household items. They even stole Zeus, the family dog.

“It seems Cassandra who is a single mom in Butte, Montana, allowed a family friend to come stay with her for a bit,” Chelsea Staley, a rescuer with the Kanawha Charleston Humane Association, told WOWK-TV. “The ‘friend’ basically robbed her blind, stole her wallet, a number of things while she was at work including her dog Zeus.” 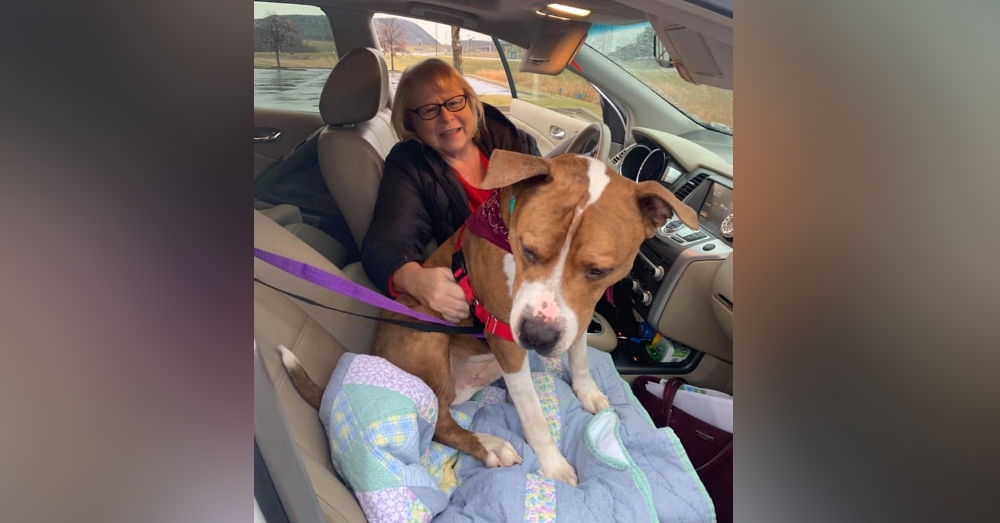 When Cassandra’s “friend” was finally arrested two months later in West Virginia, with the pit bull mix in tow, rescuers realized they had a different problem. Zeus was finally safe, but now the stolen dog was also 2,000 miles away from his home.

First, rescuers tried to put Zeus on a Montana-bound flight, only to find the 73-pound pooch exceeded airline weight limits. So KCHA called Many Paws Volunteer Transport, which coordinated a multi-leg road trip comprised of dozens of dog-loving volunteers determined to help Cassandra and her daughters reunite with their stolen dog. 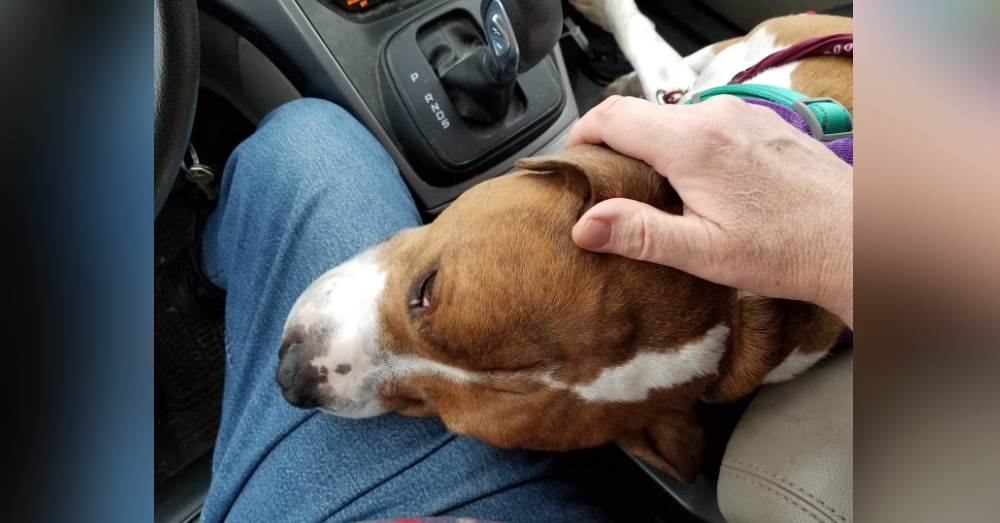 The trip, which ultimately took 4 days, wouldn’t have been possible if not for the 30 kind strangers who offered their time, cars, and gas money to help relay Zeus back home across multiple states.

“It’s wonderful,” one of those volunteers, Jenn Robles, told WOWK-TV. “This is a great experience, a great opportunity to show the people and communities across the United States offering to help, jumping on this — to help reunite this dog with its family.” 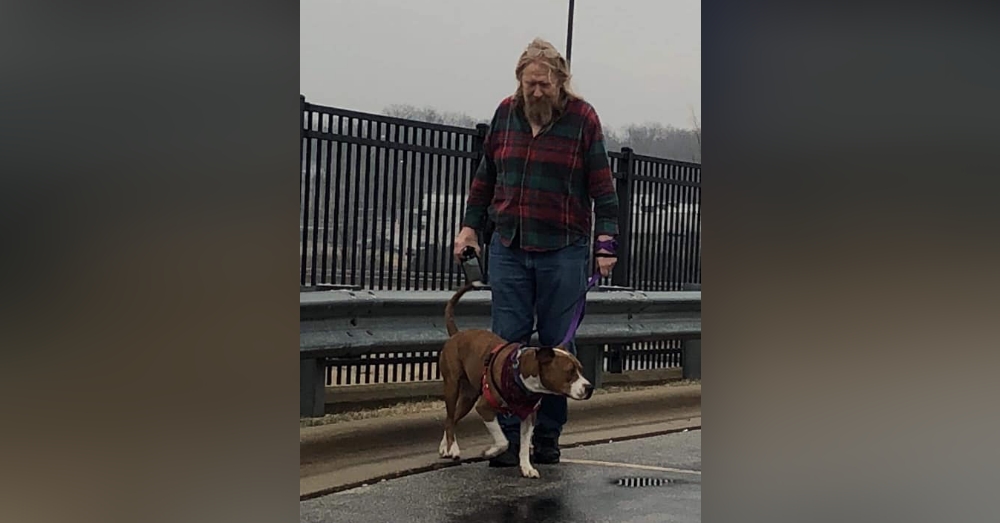 “Happy Zeus-y, Happy Zeus-y. I missed you,” one of Cassandra’s daughters called out during their joyful reunion, which included lots of tears, tail wagging and doggie kisses, per the following video. It’s really amazing what people can achieve when we work together!

Watch Zeus’s joyful reunion in the video below!