After Being Hit By A Car And Left For Dead, 3-Legged Dog Is Adopted By Vet Who Saved His Life

When Dr. Sue Lynch first met Jim, the chihuahua mix had just been hit by a car. Fortunately, somebody noticed the injured dog lying by the highway and rushed him to the Humane Society of the Pikes Peak Region, where Lynch, the shelter’s chief veterinarian, began to repair the rescued dog’s crushed pelvis.

“From the minute I saw him, with a pelvic fracture and so sad, I just couldn’t believe how sweet he was despite all his injuries and pain,” Lynch told People magazine. 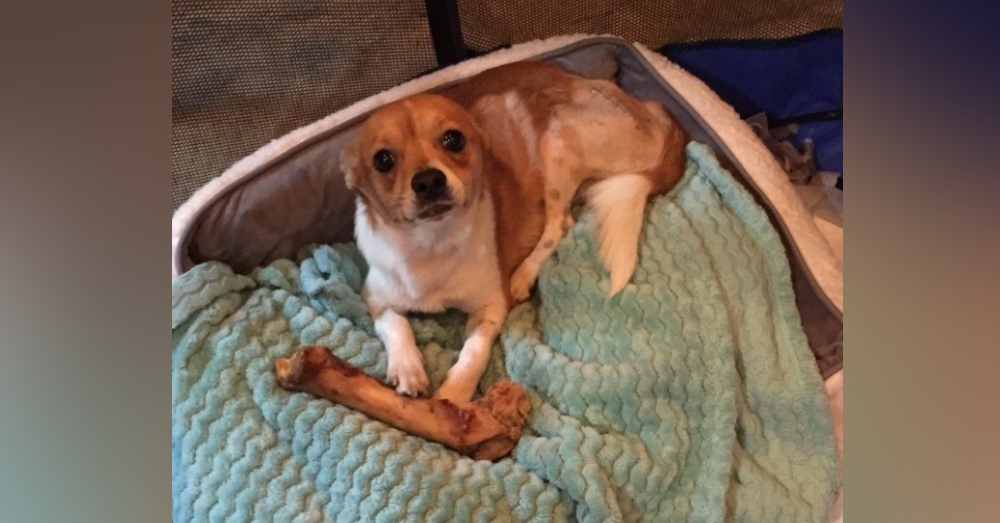 Photo:Humane Society of the Pikes Region

But Jim maintained his cheerful spirit throughout this ordeal, even as doctors realized his critical injuries would require surgery and amputation. Not only did the rescued dog take these setbacks in stride, he insisted on showing affection to the humans who saved his life. “I think what really got me with him is he started to take notice of me,” Lynch told Colorado news station KRDO.

When Jim had sufficiently recovered, Lynch decided to foster her four-legged patient for just a couple of days. “It was done after that,” Lynch recalled, explaining how Jim promptly became a foster fail. “My daughter was in love. My husband was in love. I couldn’t bring him back knowing I wouldn’t know what his future was going to be.” 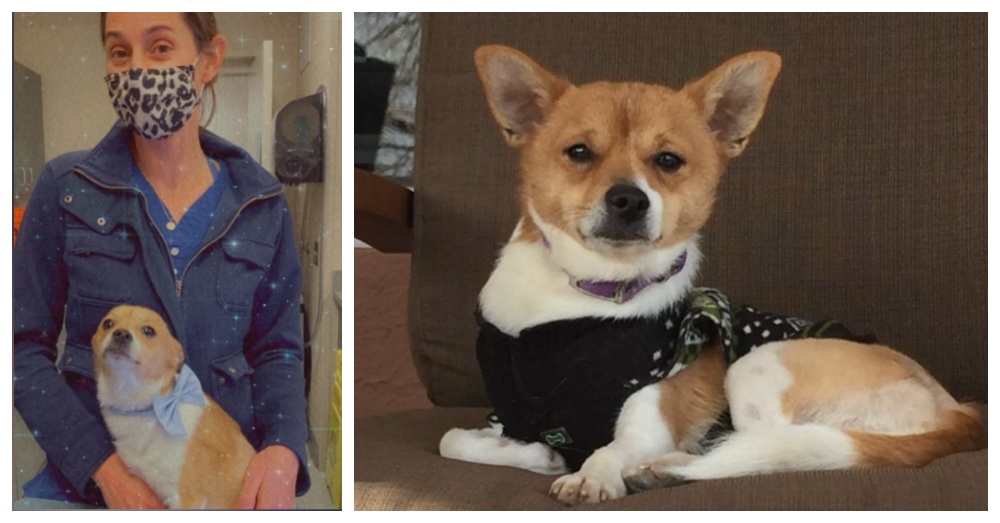 Jim may have lost a leg, but he found his forever home – and it looks like this happy pup wouldn’t have it any other way. “He has an amazing temperament and he just follows me around all day,” Lynch wrote of her patient-turned-pet on the Humane Society’s blog. “It’s like nothing happened; he runs and jumps and plays with Elvita, my other dog [and another former patient]. He’s the perfect fit for our family!”

Learn more about Jim’s story in the video below!