This poor kitten named Cassidy was born in a forest with no back legs. He miraculously survived out there by himself for the first two months of his life before he was finally found and rescued.

Not long after he was rescued, he wound up finding a forever home! His story touched the hearts of people all over the world through social media. People began sending him splints and contraptions to help him get around. 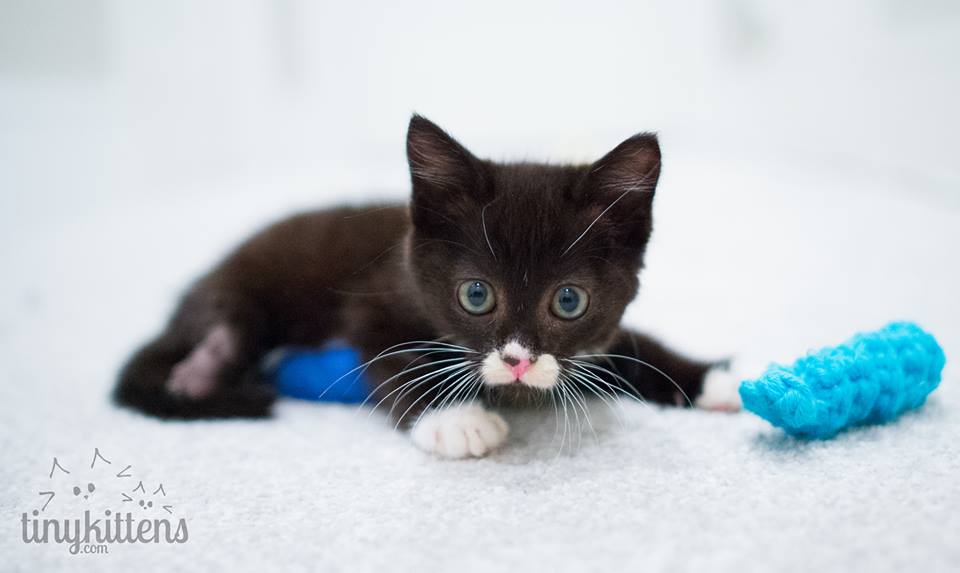 He finally got an adorable little wheelchair to help him walk with ease. He underwent intense physical therapy for seven long months. His resiliency was amazing and he was determined to get stronger.

As time went on, he adapted well to life without his back legs. He could do anything that a normal cat could do and he doesn’t let anything get in his way. He runs around and plays and even jumps from the couch to the table with ease. He’s one rambunctious little kitty with a strong personality and a big heart! 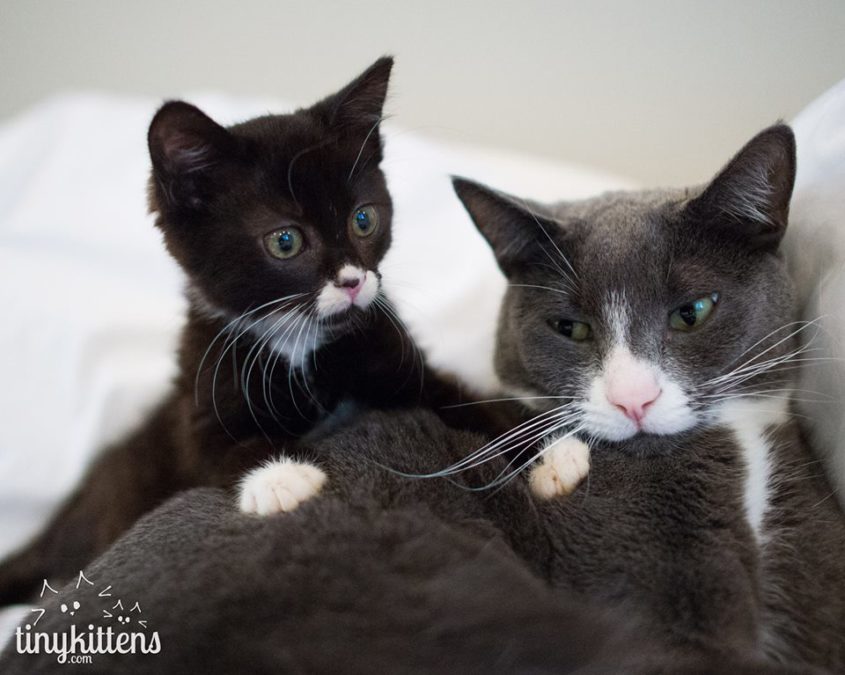 He’s come such a long way from his time in the forest. Now he has a kind family who is showering him with love and giving him the proper care. And he also has kitty siblings to play and cuddle with!

It’s unknown what would’ve happened to Cassidy if he weren’t found, or how much longer he would’ve survived. But it’s already a miracle that he survived two months on his own. What matters most is that he’s now safe and in good hands!