Police Responded To A Call About A Loose Dog. What They Discovered Instead? I’m STUNNED.

Officials were called about a “loose dog” in Howell, New Jersey, but what they discovered was far worse: an extreme case of animal hoarding…276 dogs! Most dogs were found to be in fair condition, multiple dogs were giving birth, and thankfully, none were found dead. 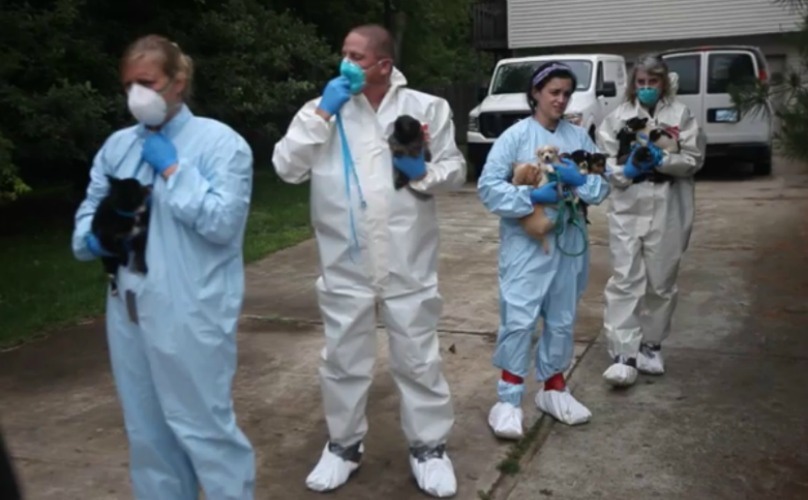 The Hendricks family originally had eight dogs, but as the years went by, that number quickly multiplied as the dogs kept getting pregnant. When Asbury Park Press asked the couple if they’d like to tell their story, they responded, “Not much to tell at this point in time. I’m exhausted, I can’t even think.” 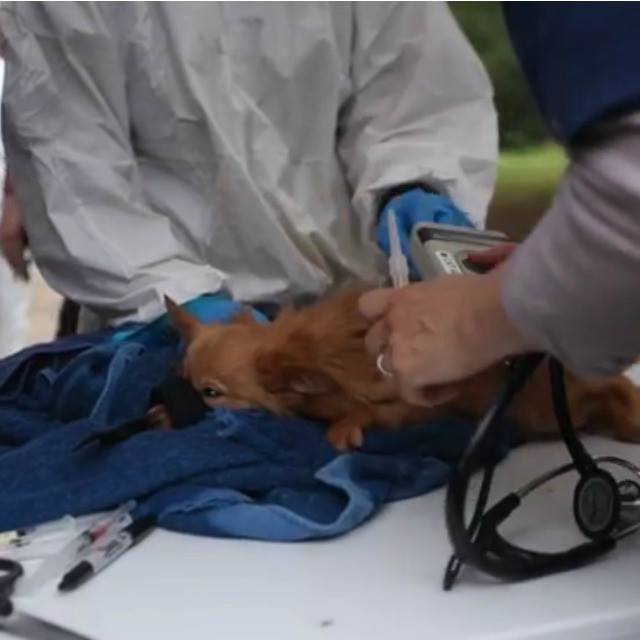 For more than 12 hours, six different agencies worked together to rescue these dogs. Hazmat teams came in and out with dozens of the dogs, ranging from Pugs to Chihuahuas to Terriers. 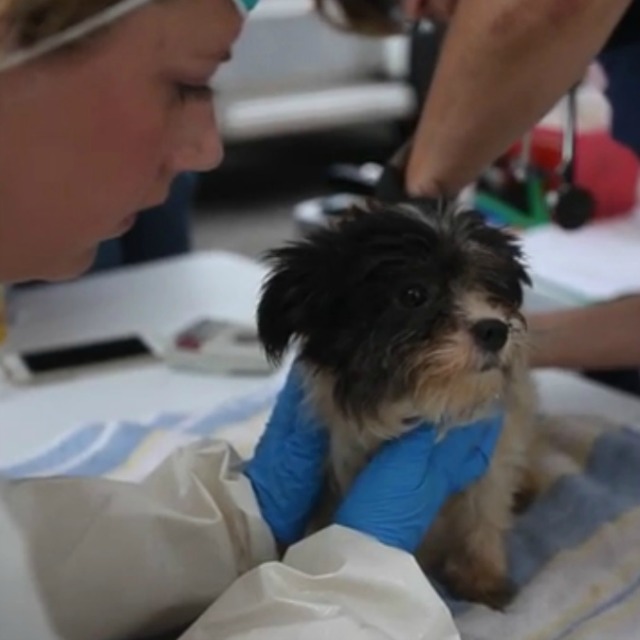 The conditions in which they were living in were deplorable. The house was covered in feces and urine, and the walls had holes all over, which contained some of the dogs. Those dogs were treated with oxygen since they could barely breathe in the walls. 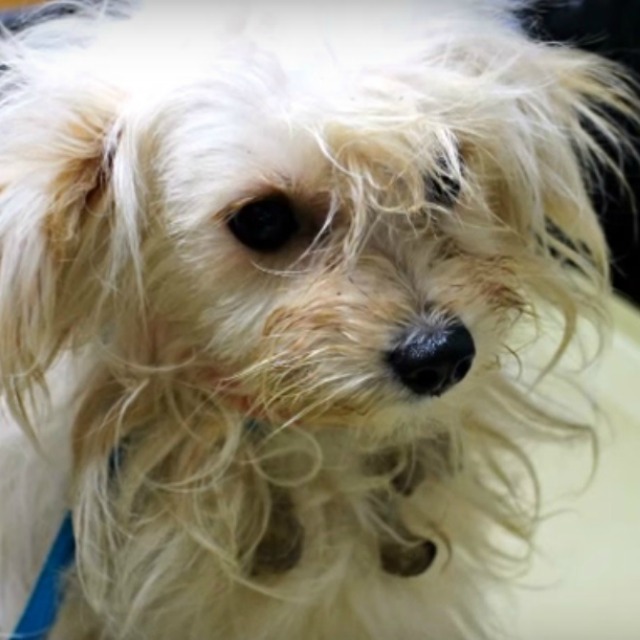 The MCSPCA took all of these dogs in and they are well on their way to recovery. They are just now getting through the final batch of dogs, going through medical exams, and taking care of every little issue. MCSPCA’s Ross Licitra said, “All of them are doing well, but so many of them are in shock. This is the first time out of that house in their lives, but they are adjusting nicely.” 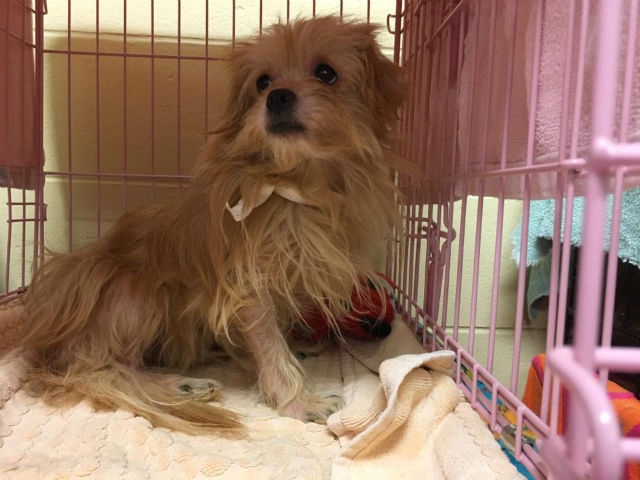 The number, 276, has grown, since two of the dogs have given birth and at least 20 other dogs are pregnant. No charges have been filed yet, and the couple has been very cooperative with officials. Licitra would like to see some sort of punishment, whether it’s a fine, probation, or a limit on how many animals they can own. 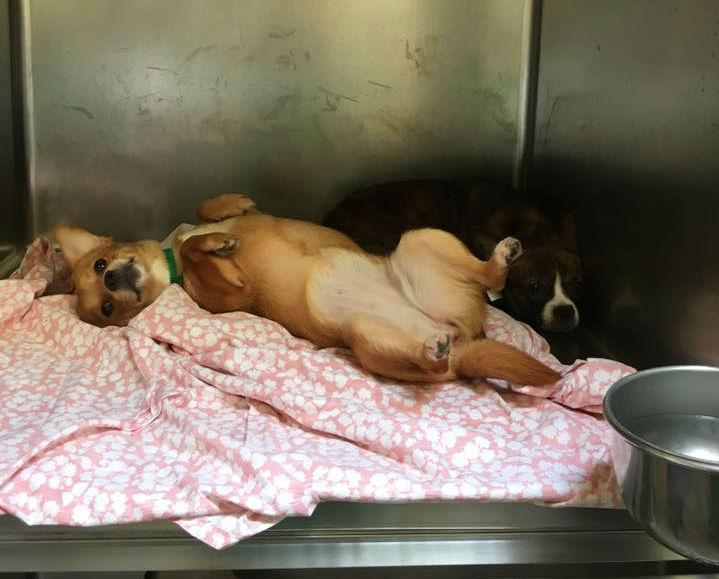 These dogs won’t be ready for adoption for another couple of weeks, but the information is located on the Monmouth County SPCA website. They are also accepting donations so they can continue helping dogs just like these!