A 25-Year-Old Cat Was Given Up After Her Owner Got Sick. Where She Ended Up? So Perfect!

Tiger, a 25-year-old cat, has lived with the same family since she was a kitten. Sadly, she was given up after her human had developed health problems. 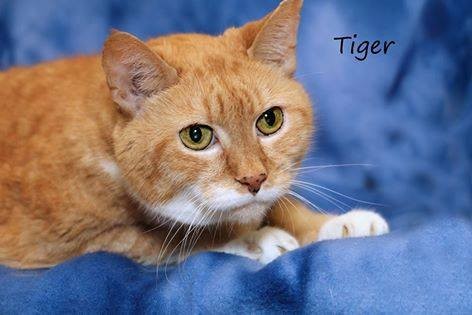 Tiger was brought to Lee County Domestic Animal Services in Florida, and found herself homeless for the first time in a quarter of a century. They worried that Tiger would wind up living out the rest of her days here, since senior animals are usually overlooked at shelters, let alone ones as old as Tiger. 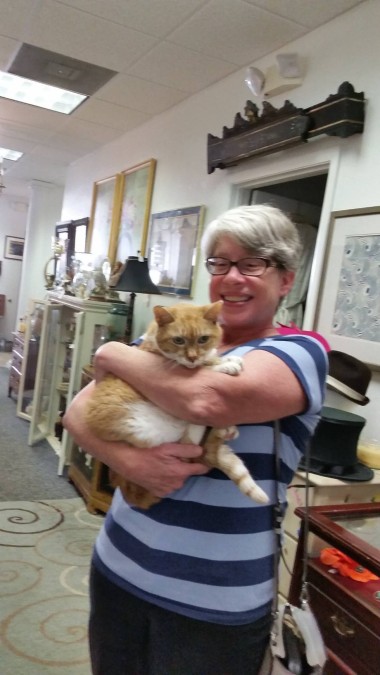 But luckily, this wasn’t the case! Big Hearts For Big Dogs Rescue in Florida heard about Tiger, and even though they usually take in dogs, they wanted to lend a helping hand to Tiger. They rescued her from the shelter and found her a furever home with one of their former adopters, Sandi Smith. 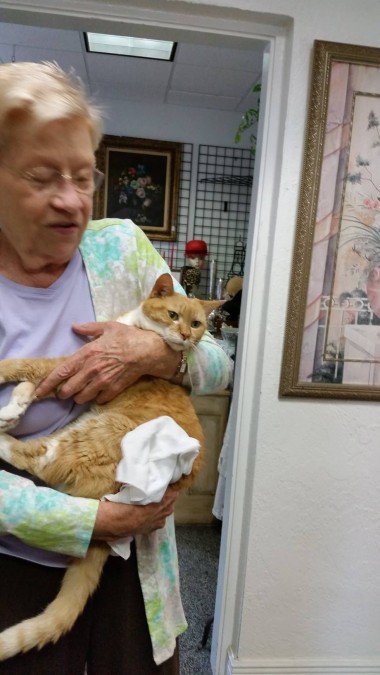 Smith knew she had to adopt Tiger, rather than let her spend her last days in a cage. “To me that was unacceptable,” she told The Dodo. “To go from being obviously loved by her previous owner since she was a kitten to this was totally inconceivable to me.” 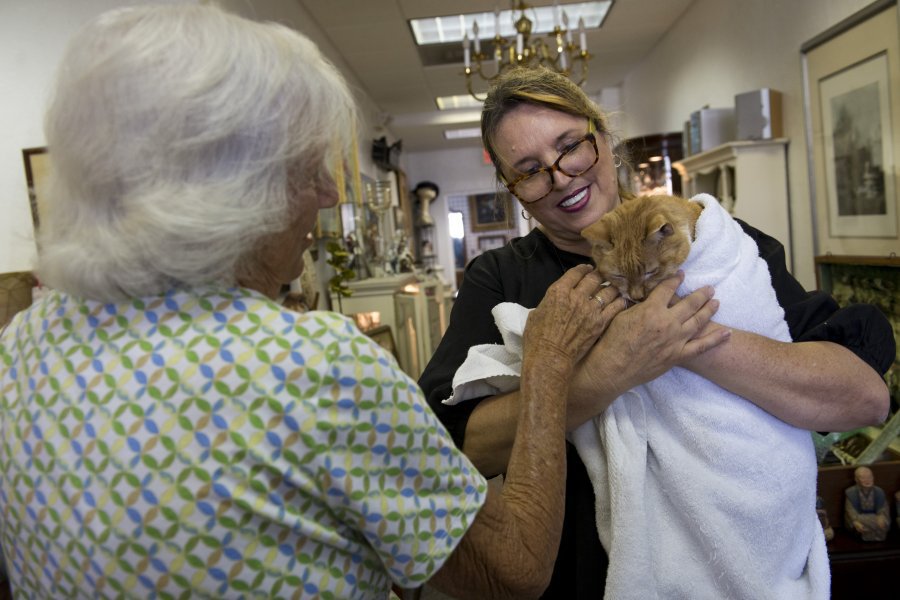 But the best part is where Smith works—an antique store that she owns called Paris Market Antique Mall in Fort Myers, Florida. Now, not only does she have an antique store, but she also has an antique cat! 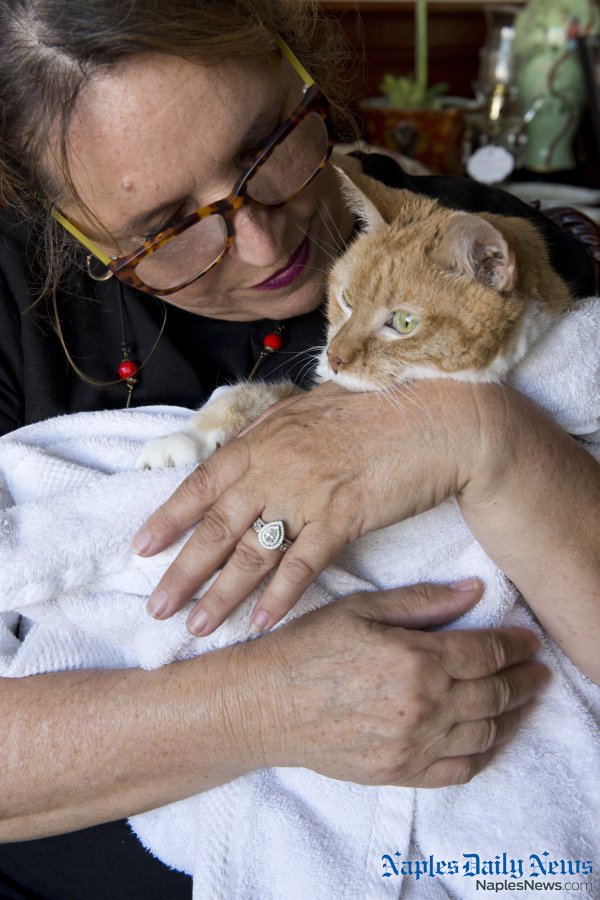 Tiger now spends her time as a store cat. She stays there all day with Smith and absolutely loves it. There are already certain rooms which she prefers and she has already made herself at home. 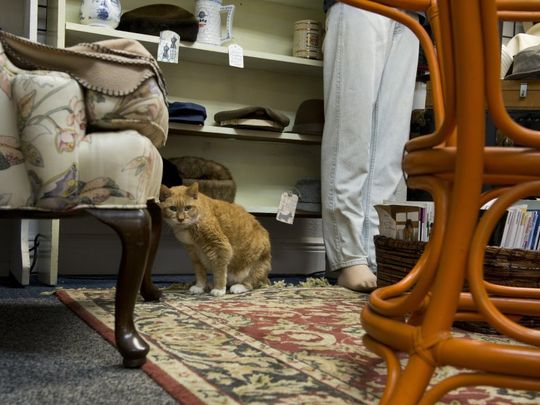 People in the area heard about the 25-year-old cat and come into the store just to see her. Despite having her life suddenly turned upside down, she never lost her sweet personality. Maybe we can all learn a thing or two from Tiger! 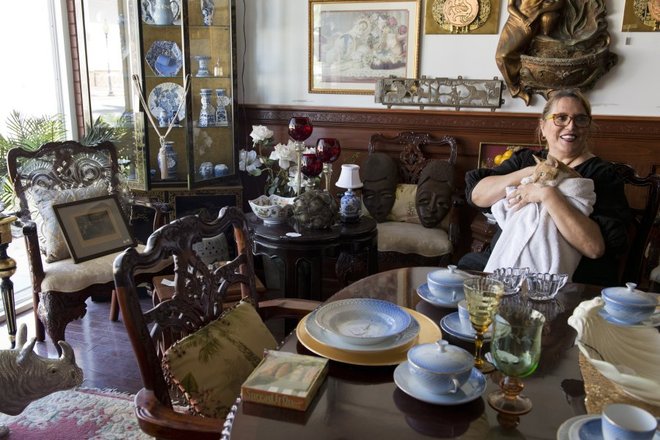