Texas police officers conducted a traffic stop on a moving truck in Texarkana, Texas. The officers opened the doors to the cargo area and were shocked by what they found. Insider were nearly two dozen French Bulldogs crammed into plastic shipping crates – with no food or water.

The officers immediately removed the dogs from the crates. 27 French Bulldogs were in poor health and suffering from being trapped inside the hot van. One puppy has succumbed to the heat and was found dead inside a crate. At the time of rescue, the temperature inside the van was 121 degrees according to police. 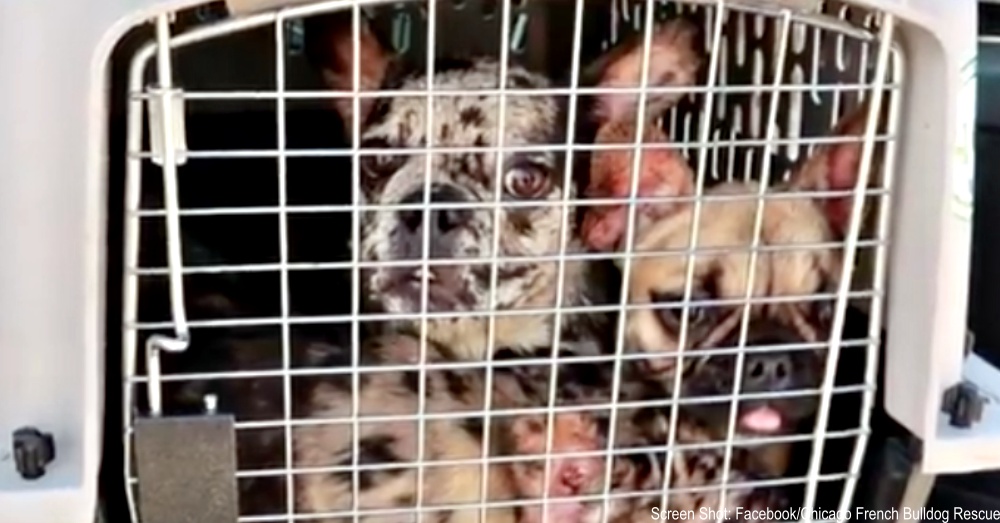 Local animal control officers arrived to help remove the dogs and bring them inside to cool off. They contacted The Humane Society of The United States for help with the sick puppies. “The surviving dogs were taken to a local veterinary clinic for treatment. Four have since died from various illnesses possibly caused or exacerbated by the compromised conditions in which they were discovered,” states the Humane Society in a news release.

French Bulldogs are adorable and highly sought after. Heat is hard on all dogs, but especially for brachycephalic dogs with smushed faces. French Bulldogs’ short snouts make it harder to breathe. This group of puppies came all the way from Kiev, Ukraine. When the puppies landed in Chicago, the man transporting them was denied a connecting flight for them to Houston. He proceeded by renting a moving van and driving to Texas. 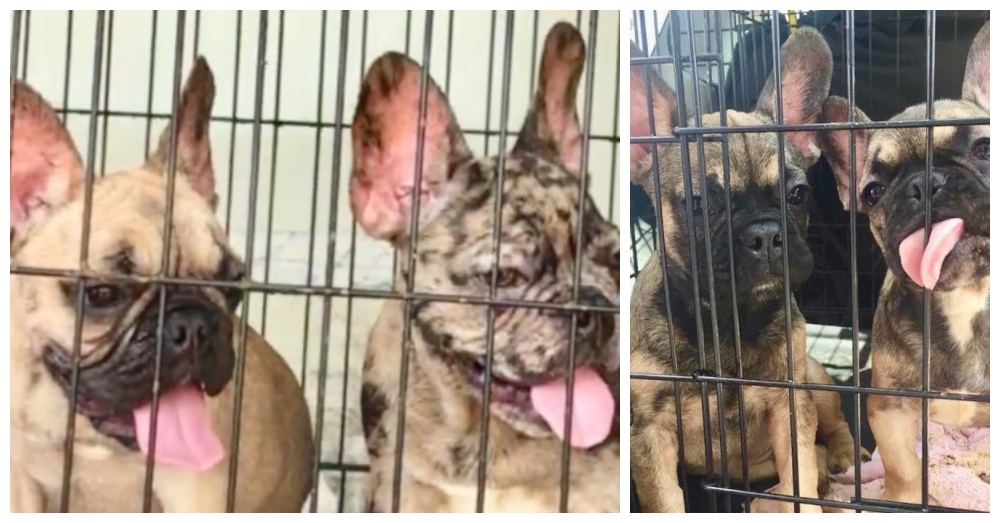 The two drivers of the truck were charged with 28 counts of animal cruelty. Ownership of the dogs was turned over to Chicago French Bulldog Rescue. The rescue was contacted by the Humane Society to help with the case.

Staff members from the rescue flew with the 23 French Bulldogs back to Chicago. They will continue to receive the necessary vet care they need. All are in quarantine until they are cleared by a vet. Each dog will go to live with a foster until they are ready for adoption. 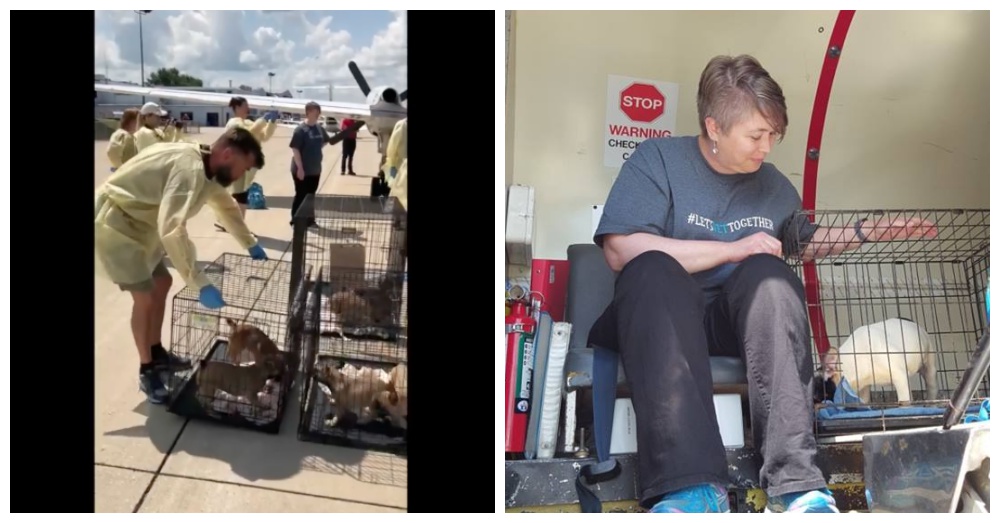 “These little ones still have a way to go- on a scale of 1 to 5 for body score- these pups are scoring 2. So they need to gain weight- we are treating them for all the parasites they came to us with. They are on very strict diets,” posted the rescue.

When the dogs are healthy and ready for a forever home, a bio for the dog will be posted on the rescues website. People that are interested in adopting can look there for available French Bulldogs. In the meantime, the shelter is asking people refrain from submitting applications for the rescued Texas pups. 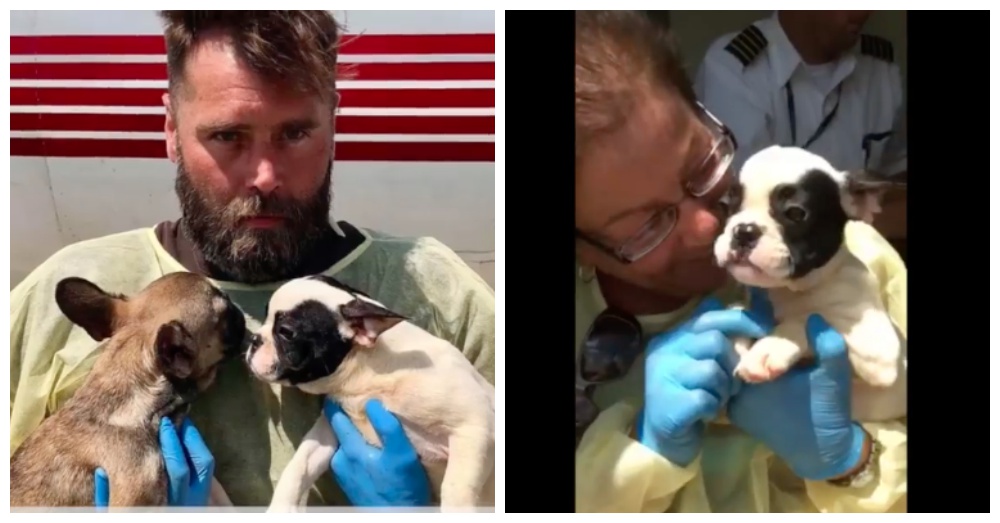 “Sadly, puppies sold at local pet stores and flea markets across Texas endure similar mistreatment and we encourage anyone looking for a pet to visit their local shelter or rescue,” states Katie Jarl, regional director for the Humane Society of the United States.

Watch the heroes save the adorable puppies in the video below.

Beachgoers Use Hammer To Save Dog As It Vomits in Hot Car, Owner Returns Unapologetic and Irate: Click “Next” below!