Wildlife photographers spend their days capturing shots of wild animals in their natural habitat, but some of the best photos are the ones caught at the precise moment when animals are really letting loose.

Every year, photographers from around the world submit hilarious photos of wild animals they captured into the Comedy Wildlife Photography Awards. The competition brings some much-needed laughter to people while also supporting wildlife conservation with the Born Free Foundation. 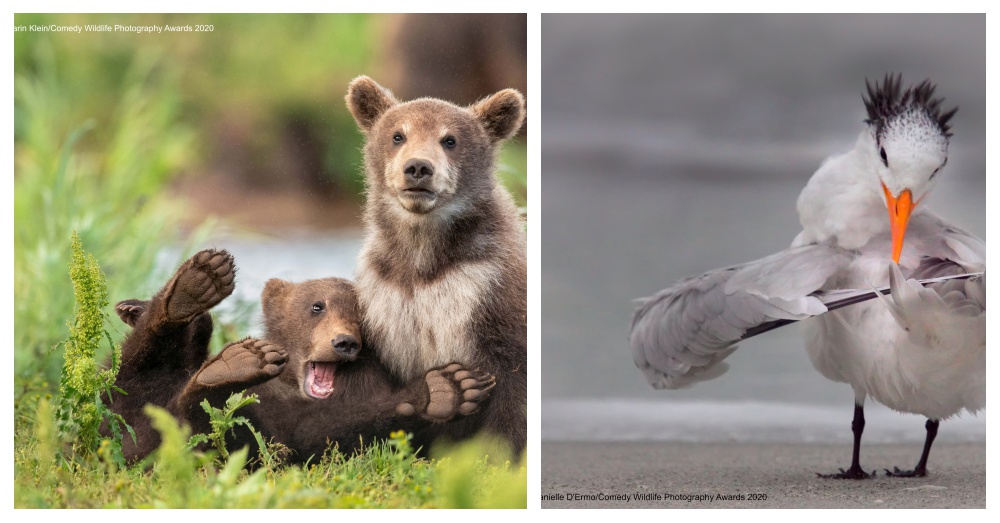 The competition has closed for this year and the 44 finalists were just announced. The founders, Paul Joynson-Hicks and Tom Sullam, and judges were overwhelmed by the number of entries and the high quality images, but managed to narrow it down to the top 44.

“WOW WOW WOW – what an unbelievable number of entries, and what incredible hilarious heart warming images,” posted the founders.

They will spend the next month deciding the winners, but in the meantime people are asked to vote for their favorite. The People’s Choice Award goes to whichever photo the fans like best, so vote now!

Check out some of our favorites from the list of finalists below. You can see all the finalists and vote for your favorite here. 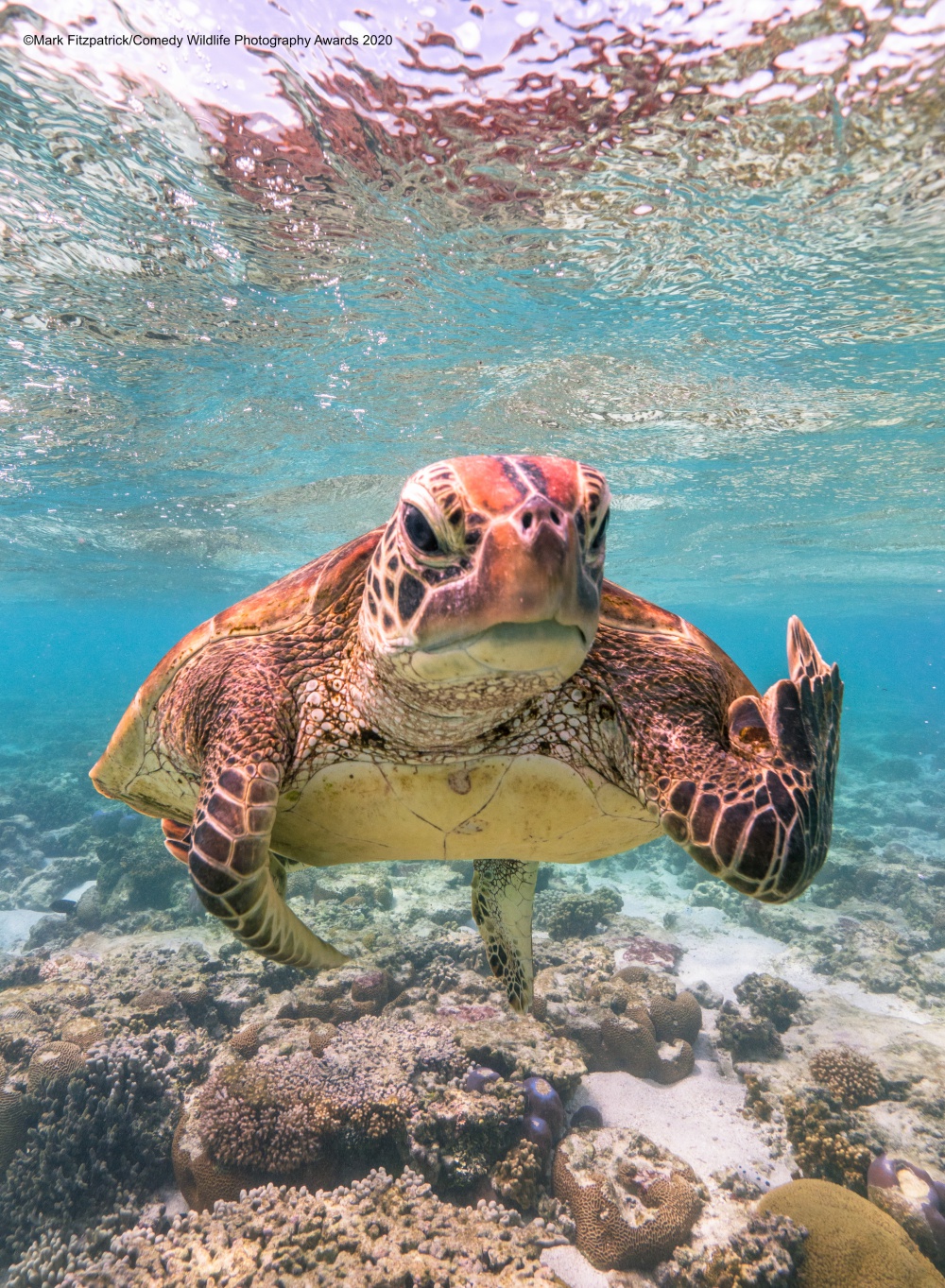 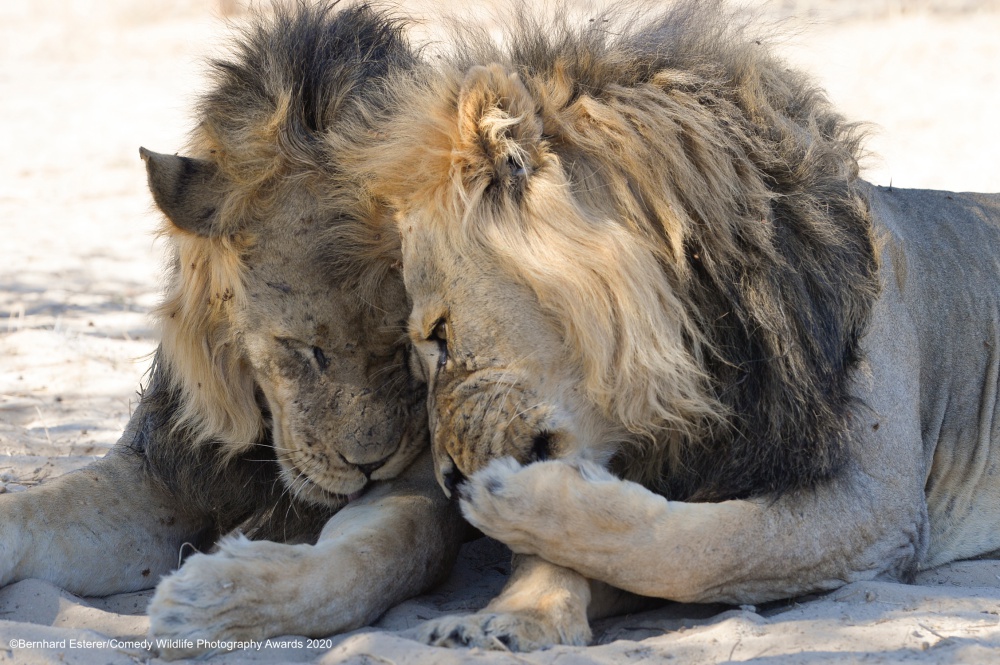 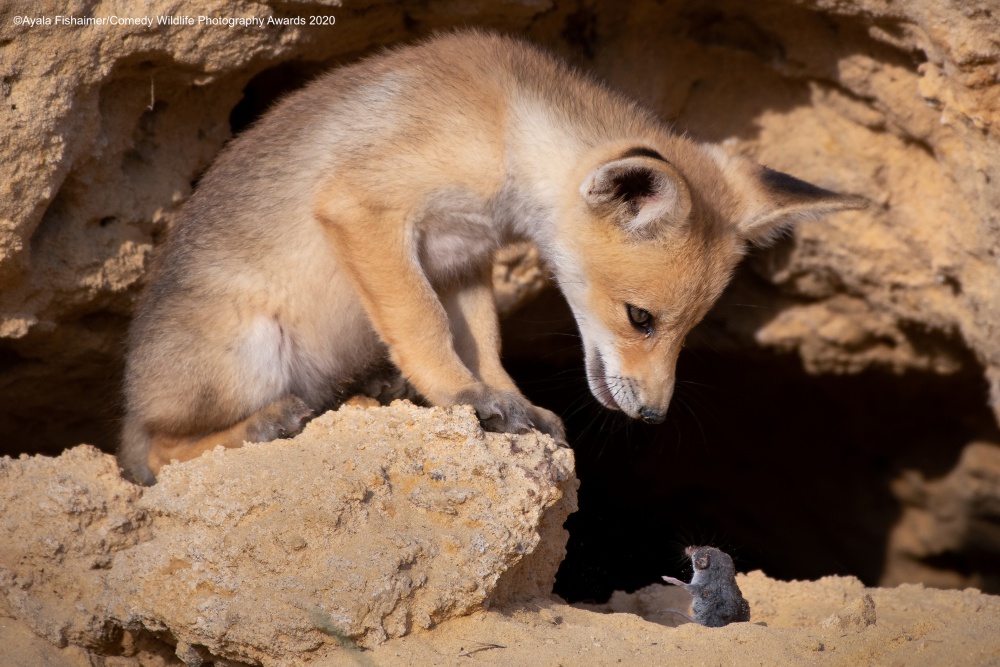 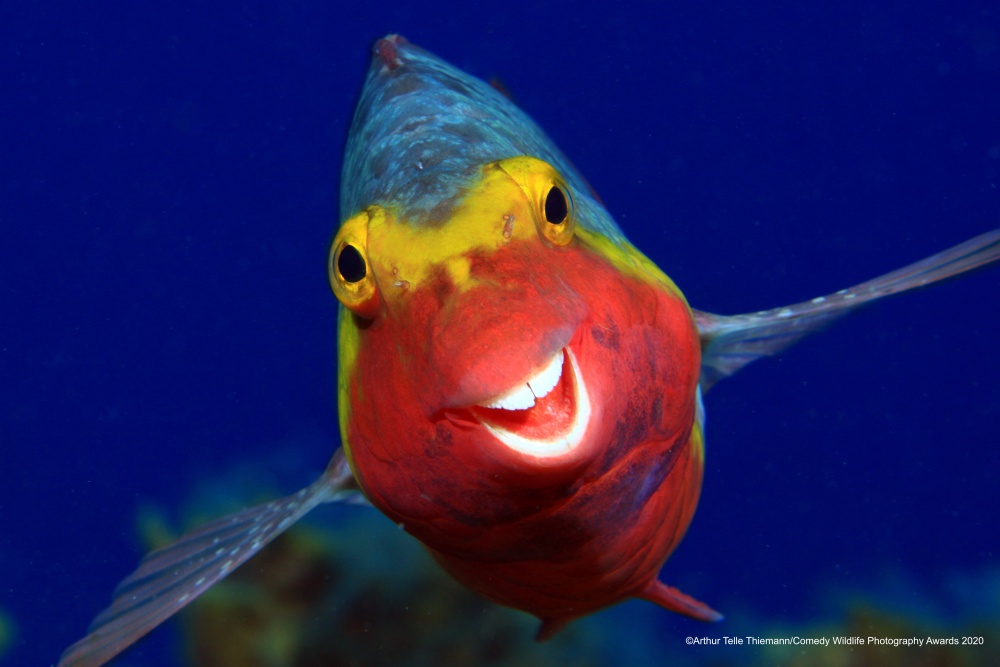 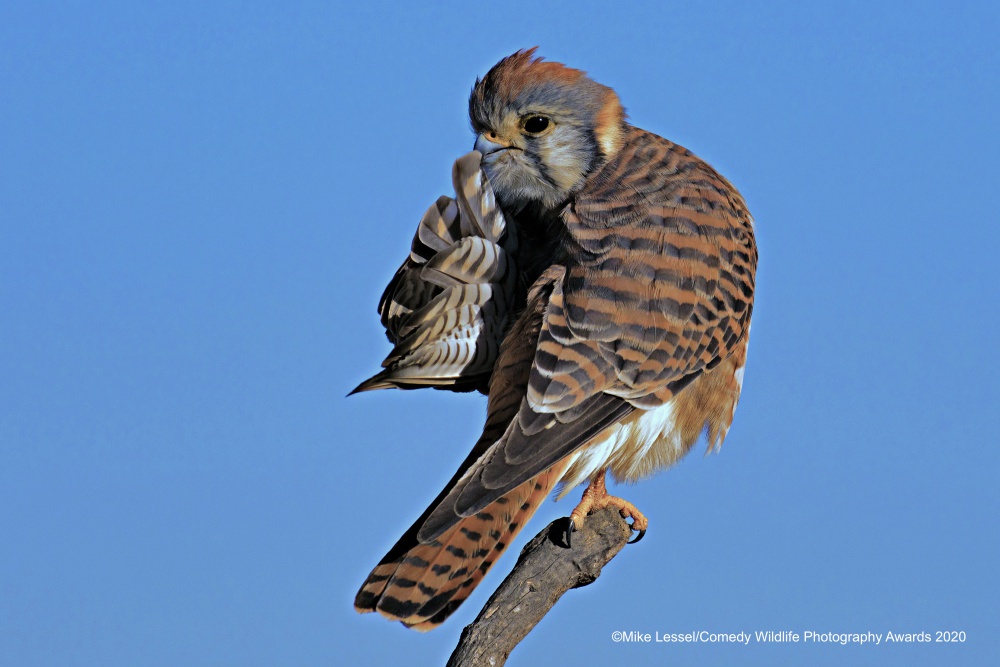 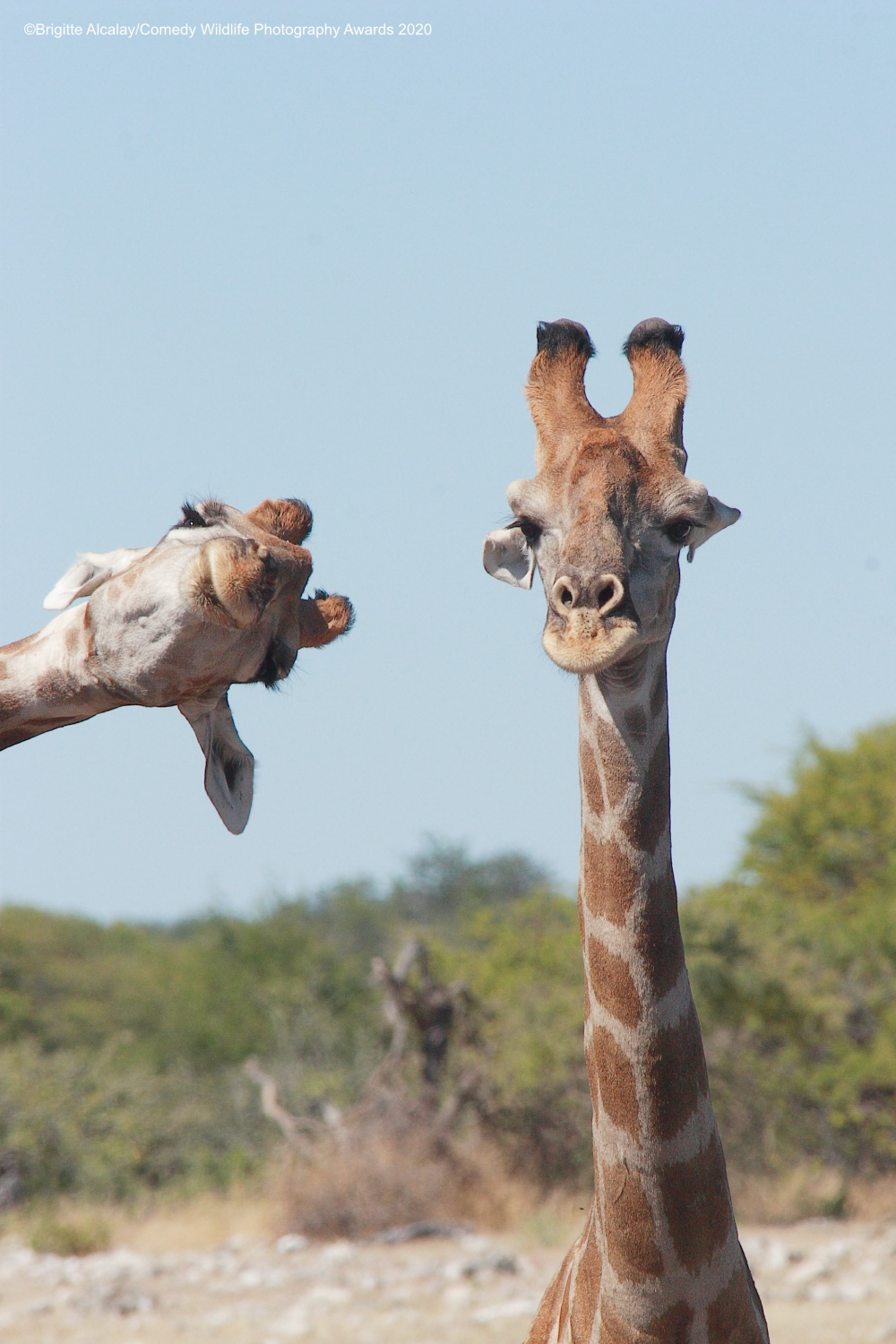 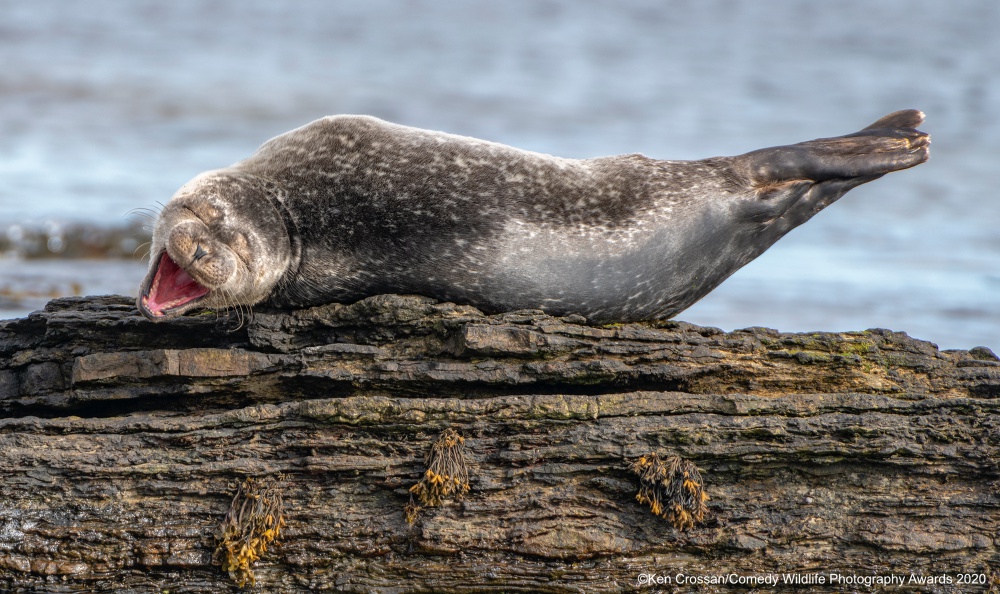 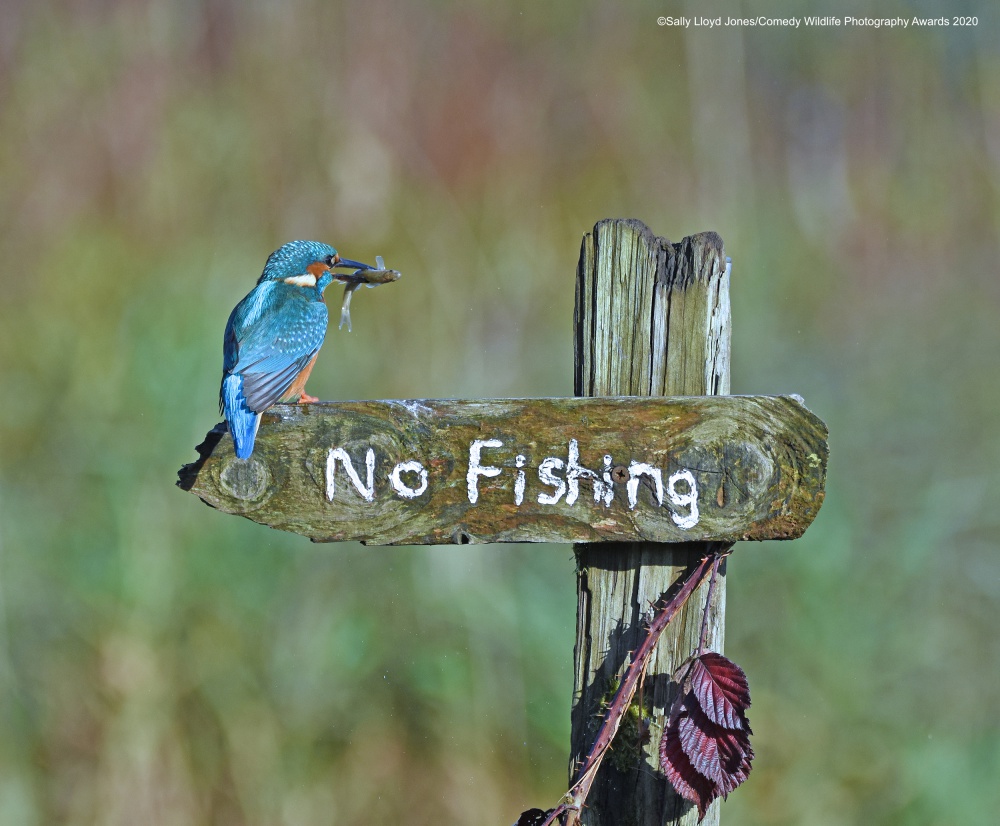 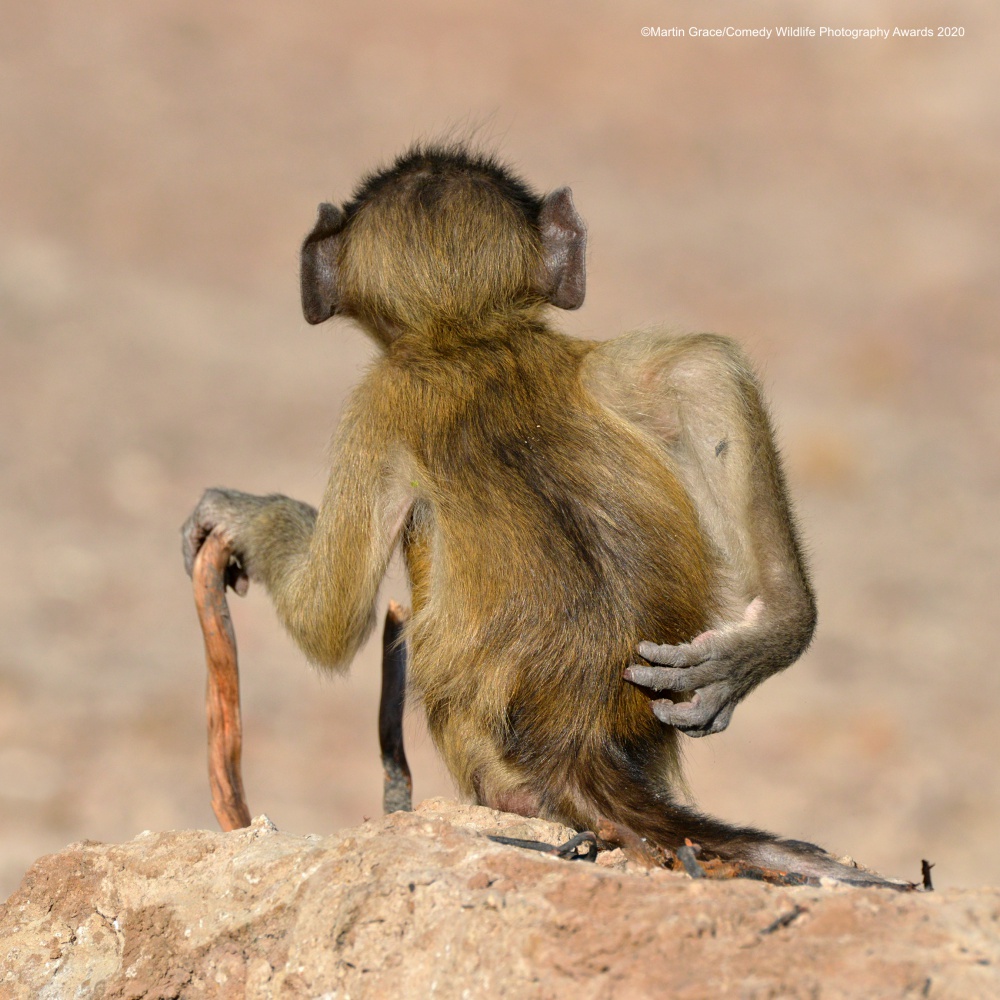 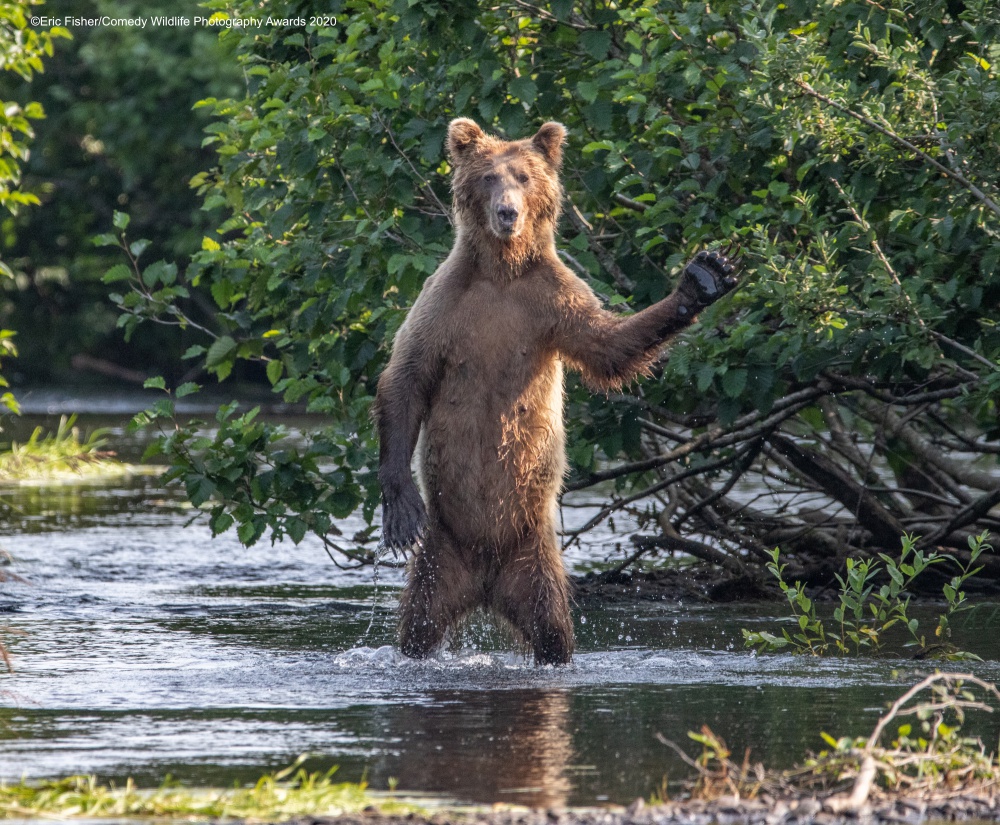 Winners will be announced on October 22nd. The photographers are competing for bragging rights as Overall Winner, a one week safari trip in the Masai Mara, Kenya, and a unique handmade trophy from the Art Garage in Dar es Salaam, Tanzania. Good luck to all!

Laughter is the best medicine, so be sure to share this with your friends and family.

Since the end goal of the competition is to support wildlife conservation, which is a serious issue, find out ways you can be a “conservationists at home” by clicking here.