Laughter is the best medicine and we all could use an extra dose right now.

Thankfully, Comedy Wildlife Photography Awards are underway. The competition was founded by two photographers, Paul Joynson Hicks and Tom Sullam, who wanted to help preserve wildlife through funny and lighthearted photos. Their goal is to promote conservation, so they teamed up with The Born Free Foundation.

Photographers from around the world submit hilarious photos of wild animals in hopes of claiming the title of Comedy Wildlife Photographer of the Year. Each photographer is allowed to submit the following, according to the website. “You can enter a total of up to 10 images, 4 portfolio entries AND an additional 6 entries into the other categories, and 2 videos – that’s it, no more.” 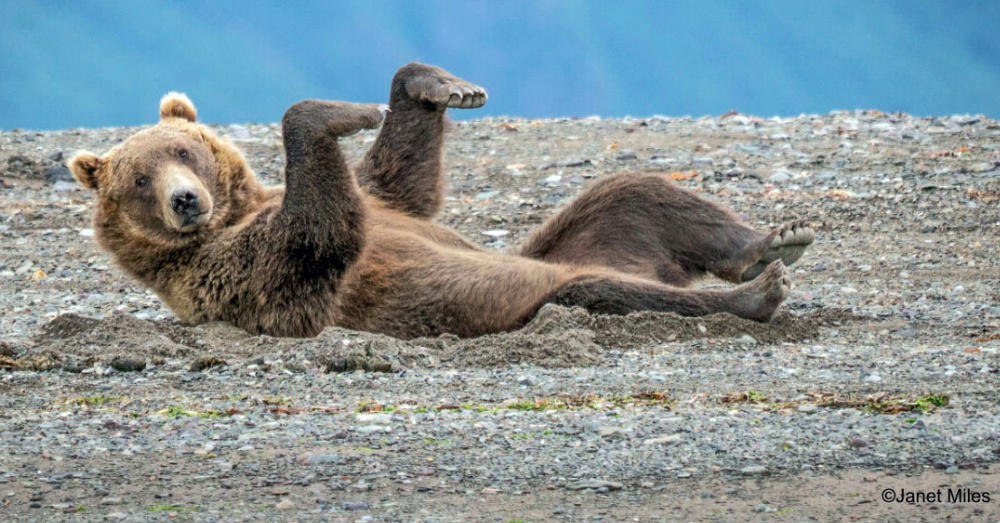 The Awards are free to enter and the photographer who submits the best overall shot will receive a once in a lifetime safari in Kenya, a Nikon Z 6 and a Nikkor Z DX 50-250mm f/4.5-6.3 VR, Affinity Photo editing software, and a ThinkTank camera bag. 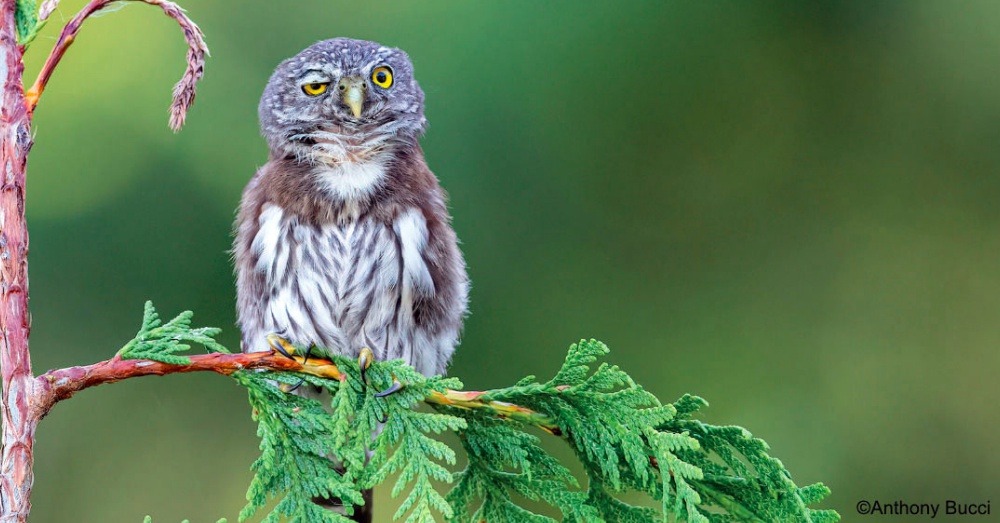 As if that wasn’t enough, they will have bragging rights and their work will go viral.

All entries will be judged by the expert panel consisting of photographers, Born Free Foundation co-founder, wildlife TV presenter, and a comedian. The deadline for entries is June 30th, so there is still time to submit a photo.

Some of the entries have been posted on social media proving that this year may be the best yet. Scroll down to see a sample of what is to come from the competition.

A post shared by Comedy Wildlife Photo Awards (@comedywildlifephoto) on Mar 13, 2020 at 3:46am PDT

Confused with what to do with all your time at home? So are we. But rummage through your hard drives for those missed shots and maybe just maybe… credit: @johan_siggesson_photo @kmhumble @alexwalkerserian @affinitybyserif @thinktankphoto #funnyanimals #seals #comedywildlifephoto

A post shared by Comedy Wildlife Photo Awards (@comedywildlifephoto) on Apr 18, 2020 at 3:45am PDT

A post shared by Comedy Wildlife Photo Awards (@comedywildlifephoto) on May 14, 2020 at 1:12am PDT

Someone say something about hairdressers being open? Anyone? … Bueller? … Photo Credit: Gail Bison. In her own words: ‘This beautiful reddish egret has just finished preening and did a shake out to detangle his gorgeous locks! I was lying on my belly while he preened and hoped he would turn towards me to do the “shake out”! @bornfreefoundation @thinktankphoto @kmhumble @rickygervais #comedywildlife #funnyanimals #egret @sullamphoto @pj_hicks

Since the founders of the competition are photographers themselves, they understand not being able to get out and shoot like normal. The team has reintroduced the Comedy Pet Photography Awards to see who has captured the best shot of their pet.

Be sure to follow along on Facebook for more sneak peaks at the entries. These photos are guaranteed to make people smile, so share them with your friends and family.