Over 200 Reindeer Died Of Starvation In Norway, Claim Scientists

Scientists at The Norwegian Polar Institute found the bodies of over 200 reindeer on the Arctic island of Svalbard, in Norway. The cause of death was starvation due to climate change.

Svalbard is heating up faster than any place on the planet and it is a major problem. Since 1971, temperatures have increased by 4C (39.2°F), five times faster than the global average. There is no sign of it slowing down either. It is projected that Svalbard will hit 10C (50°F) of warming by 2100. 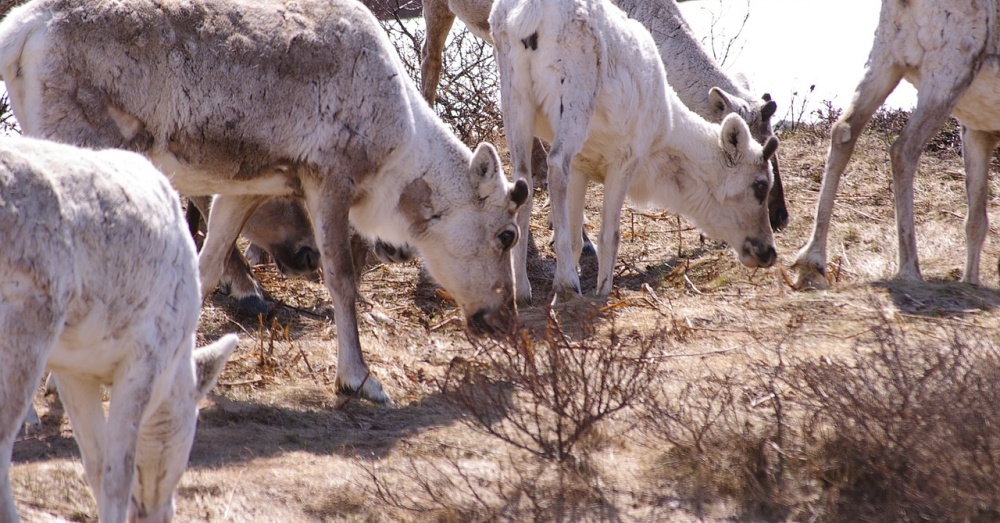 Reindeer call the area home – for now. They are grazing animals and rely on vegetation to survive. In winter, they use their hooves to paw away the snow and eat the vegetation. However, when it rains a layer of ice forms – making it impossible for them to graze.

“Reindeer numbers across the Arctic have fallen by more than half in the past two decades,” states WWF. 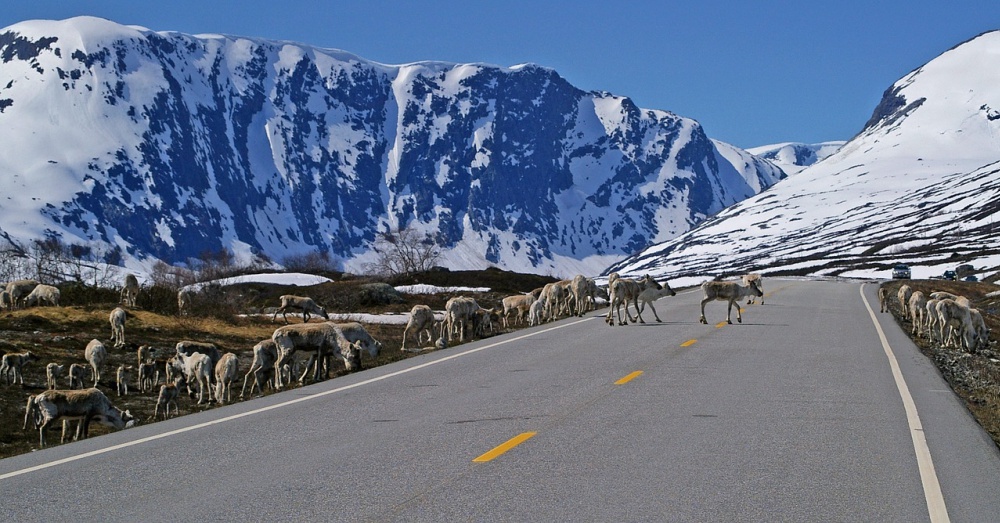 The elderly and young are the first to die as the rest continue on to try and find an area to graze. The bodies of over 200 skinny and malnourished reindeer were found by scientists performing an annual census of the wild reindeer population. 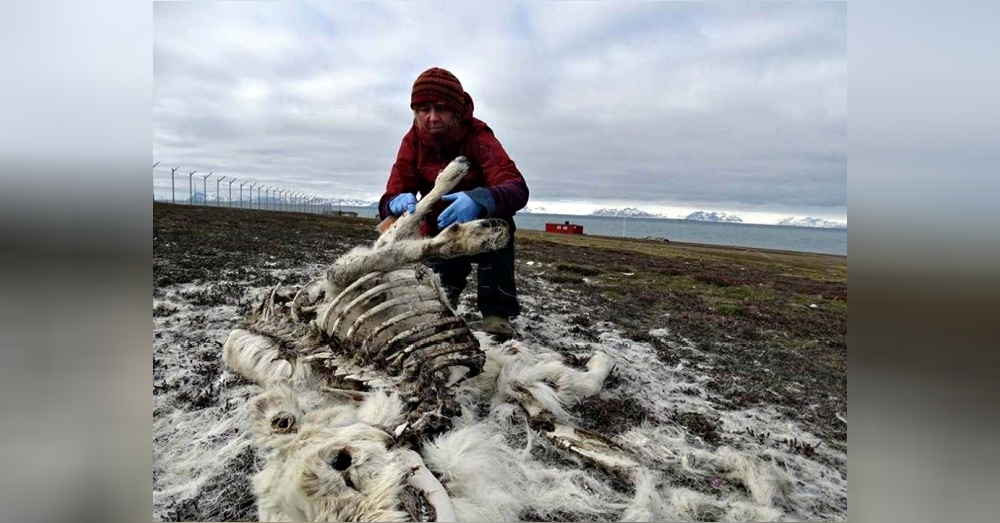 “Climate change is making it rain much more. The rain falls on the snow and forms a layer of ice on the tundra, making grazing conditions very poor for animals,” Åshild Ønvik Pedersen, an ecologist with the institute, told the Guardian.

The institute believes there are 22,000 reindeer in Svalbard, but that number could start to decline drastically if the temperatures continue to rise. 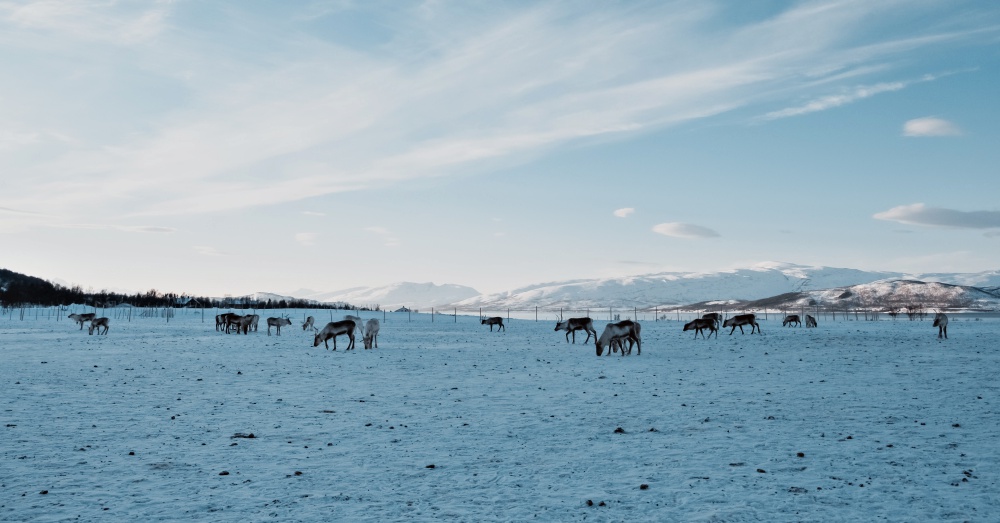 “In the last 30 to 40 years, we have seen that the climate changes faster than natural reasons alone seem to be able to explain. Svalbard is among the areas that mark climate change most, which gets consequences for the animals living here,” said Pedersen. 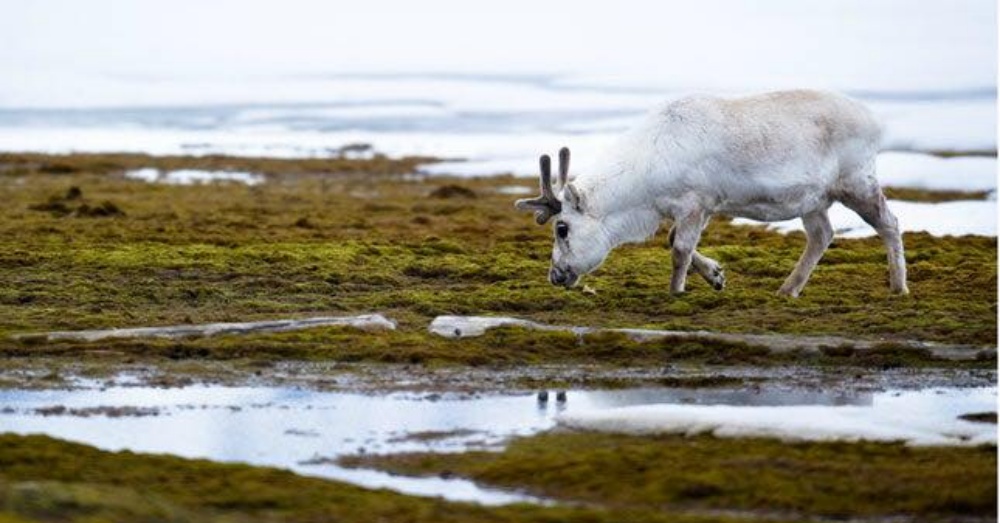 Reindeer are not the only animals dying in the Arctic. Polar bears, which are listed as a threatened species, are just one of many other animals affected by climate change. “It’s scary to find so many dead animals,” Pedersen told NRK. “This is an example of how climate change affects nature. It is just sad.”

Climate Change Is Outpacing The Adaptive Capabilities Of Animals, Boiling Them Into Extinction: Click “Next” below!