Kathy Smith may have accomplished something no pet owner has before, or ever will again. She managed to wrangle her 17 cats and dogs into position for a family portrait.

She even had each one of them staring straight at the camera when she snapped.

“I was so thrilled when I realized I’d captured this shot — it’s like a little family photo,” Smith told the Daily Mail.

The 30-year-old shop assistant of Corden, Wales, said it wasn’t too hard to lead her dogs into position with treats. It was her cats who made the effort a real challenge. 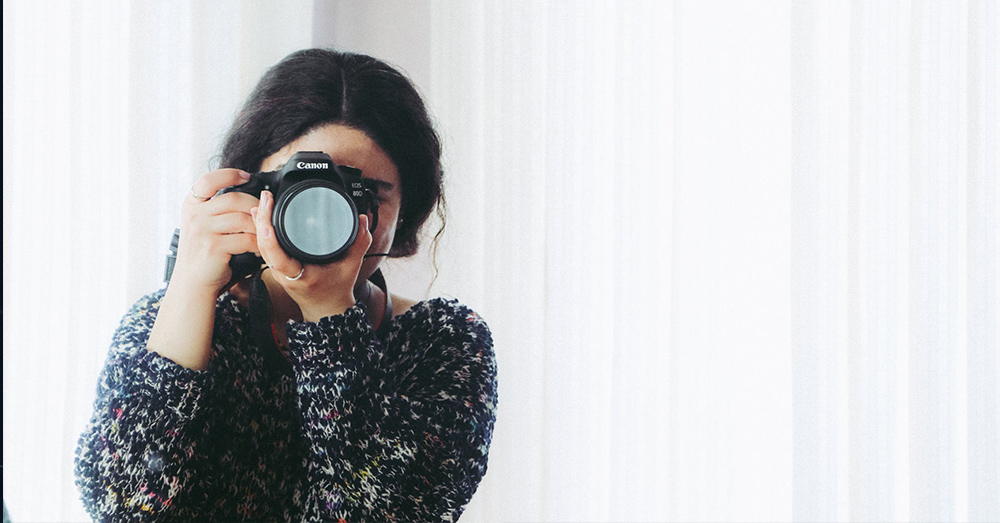 Source: Pexels
Kathy Smith managed to photograph 17 pets at once.

“I now know the real meaning behind herding cats,” she said. “I had to just keep picking them up and putting them back until they stayed.”

After about three attempts, Smith was able to keep the animals in place for just enough time to take a picture. Not long after, dogs Ruby, Ben, Max, Sheba, Teddy, Rio, Storm and Mishka, and cats Dinky, Jakie, Opal, Paddy, Socks, Safi, Cinders, Dusty and Smokey were running around the 3-bedroom house again. 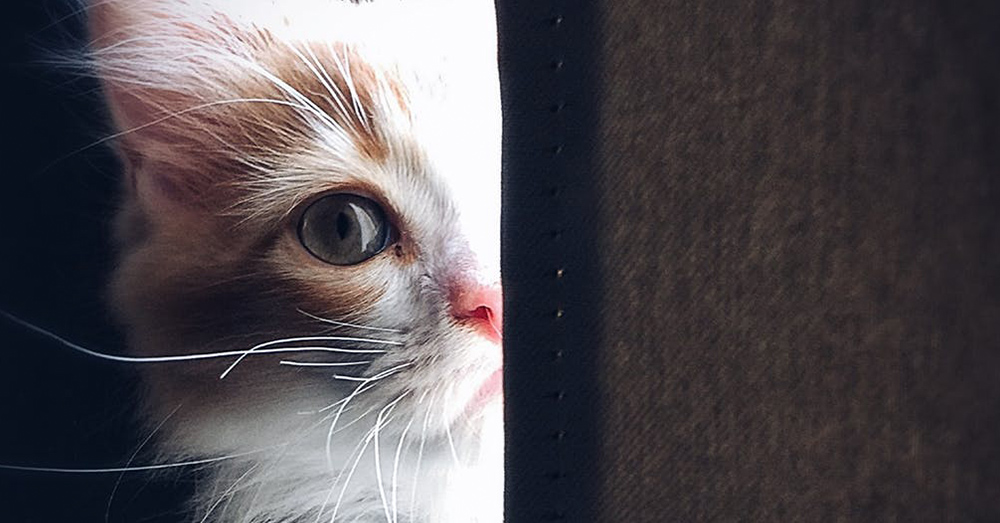 “We live in quite a chaotic house but you get used to it,” she said.

Smith isn’t quite sure she’ll ever be able to recreate the feat, but even one successful pet photo session is enough.

“I love all of my pets so much so I was really happy when I managed to get them all posing together — despite it not being easy to do,” she said.

Smith told the Daily Mail that she rescues animals in need, many of them finding permanent residence in her own home. Along with the 17 pets that showed up in her snap, Smith also has four Budgerigar birds, several fish and a baby hedgehog, People reports. 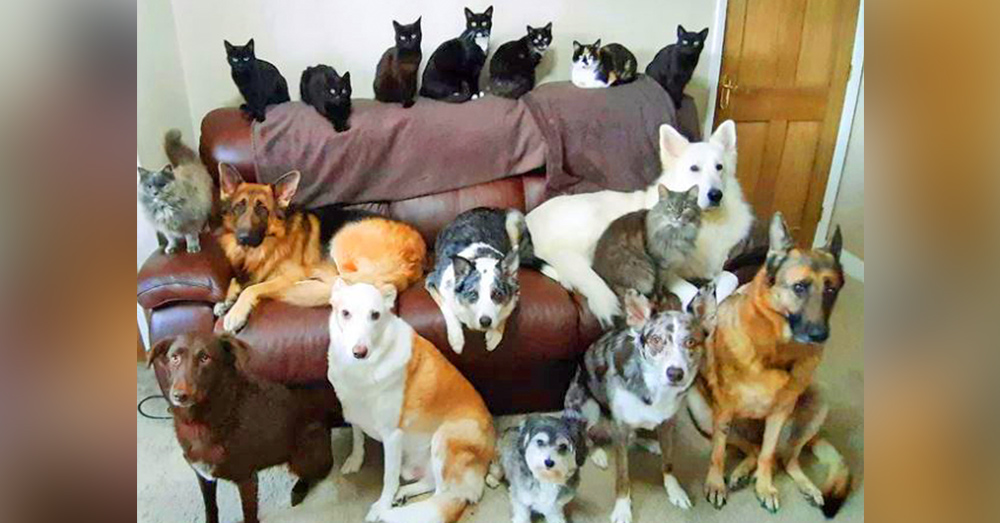 Source: Twitter/Lorenzo the Cat
What a family photo!

“People are usually shocked when they come over and realize how many pets we have, the house is mad but we’re used to it,” she said. “They all run around and you don’t realize there’s a lot of them until they’re in one room.”

Blind Man Askes The Internet To Describe Their Dogs, And The Responses Come Straight From The Heart: Click “Next” below!