13 Bears Were Rescued From Living In Tiny, Filthy Cages. Where They Are Now Looks Like Heaven!

The Zanesville animal massacre in Ohio in 2011 was a nightmare. Lions, tigers, bears and other wild animals were released by their owner, who then committed suicide, to roam the town. Police officers were forced to kill nearly 50 animals who were allegedly displaying aggressive behavior. 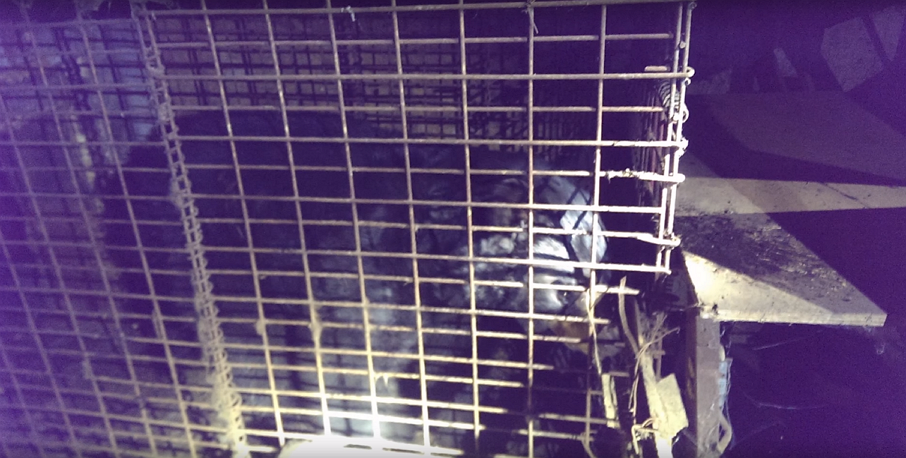 The following year, the Ohio Dangerous Wild Animal Act was passed, which called for stricter regulation pertaining to owning wild animals. Because of this new law, many exotic pet owners had to give up their animals to state officials.

This left nine bears homeless. Four of them were from Ohio’s infamous Stump Hill Farm, a place that refers to themselves as an exotic animal rescue, but is really more like a breeding facility. The others came from roadside zoos or cages in backyards. All of them were in terrible condition. 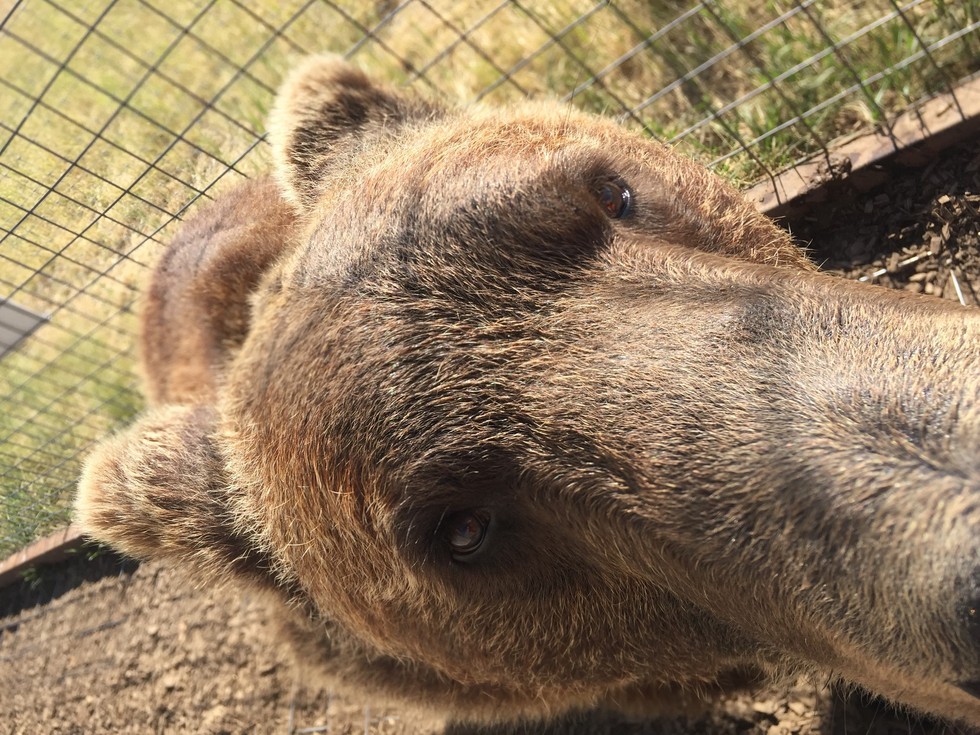 Some of the bears were underweight, while others were overweight. Some had been declawed, and many lived in filth and rust. One of the bears was confined to a small cage in a dark barn. They took the bears and put them in a temporary state holding facility until they could bring them to a better place. Two of the bears gave birth while at the facility, which brought the total number of bears to 13. 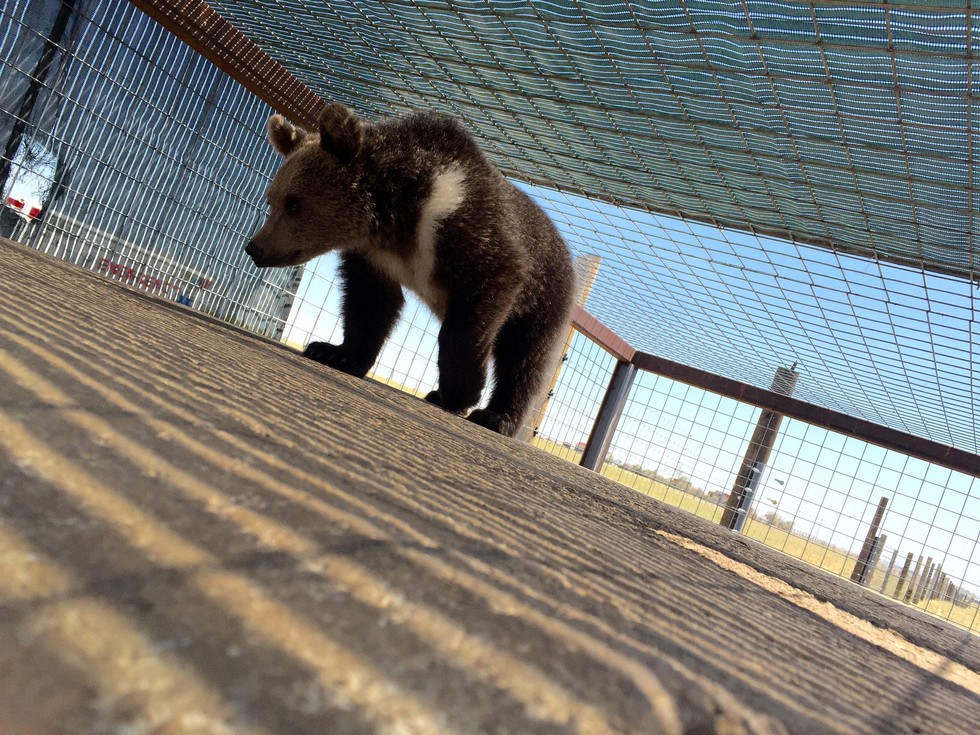 Months later, the 13 bears were finally transported to The Wild Animal Sanctuary in Colorado, where they were able to take their first steps outside. They were apprehensive at first since this environment was new to them, but it didn’t take long for them to feel comfortable and start exploring their new home. 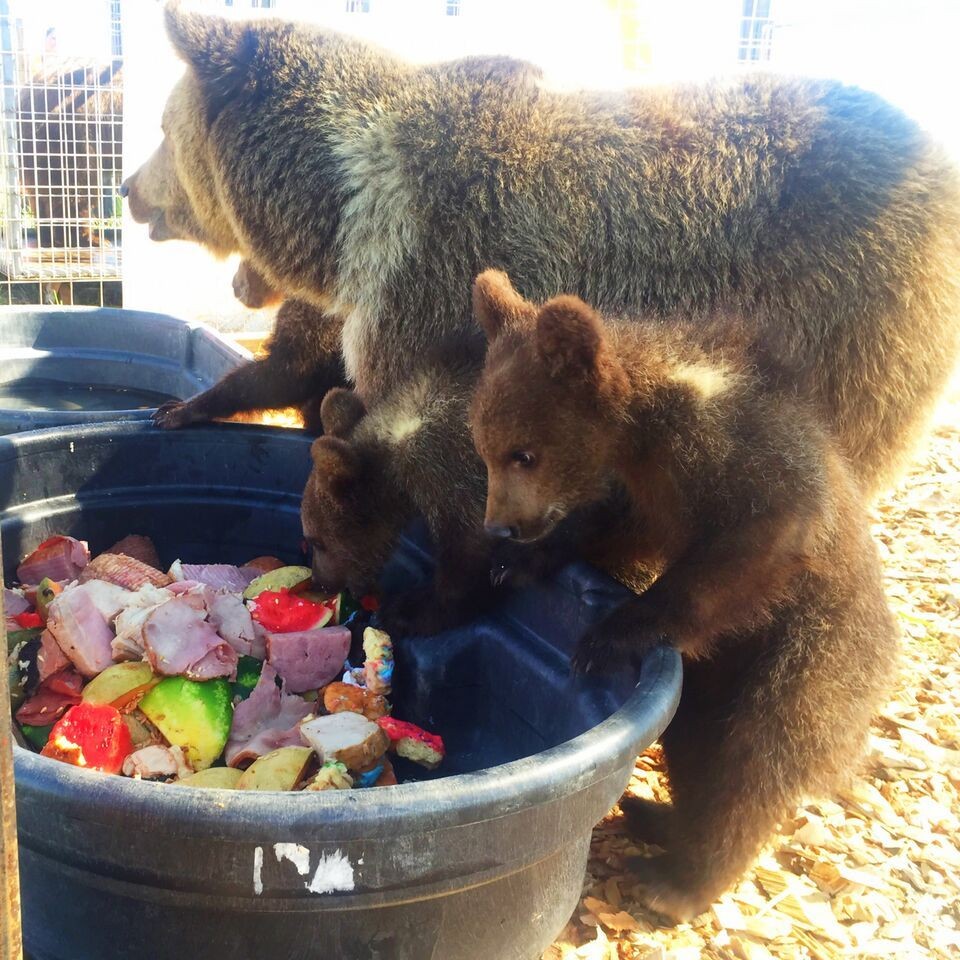 “Captive animals like these bears that have spent their entire lives in concrete and steel cages don’t just run free the second you open the door, as they have only known the small space they’ve had forever,” Pat Craig, executive director of the sanctuary, told The Dodo. 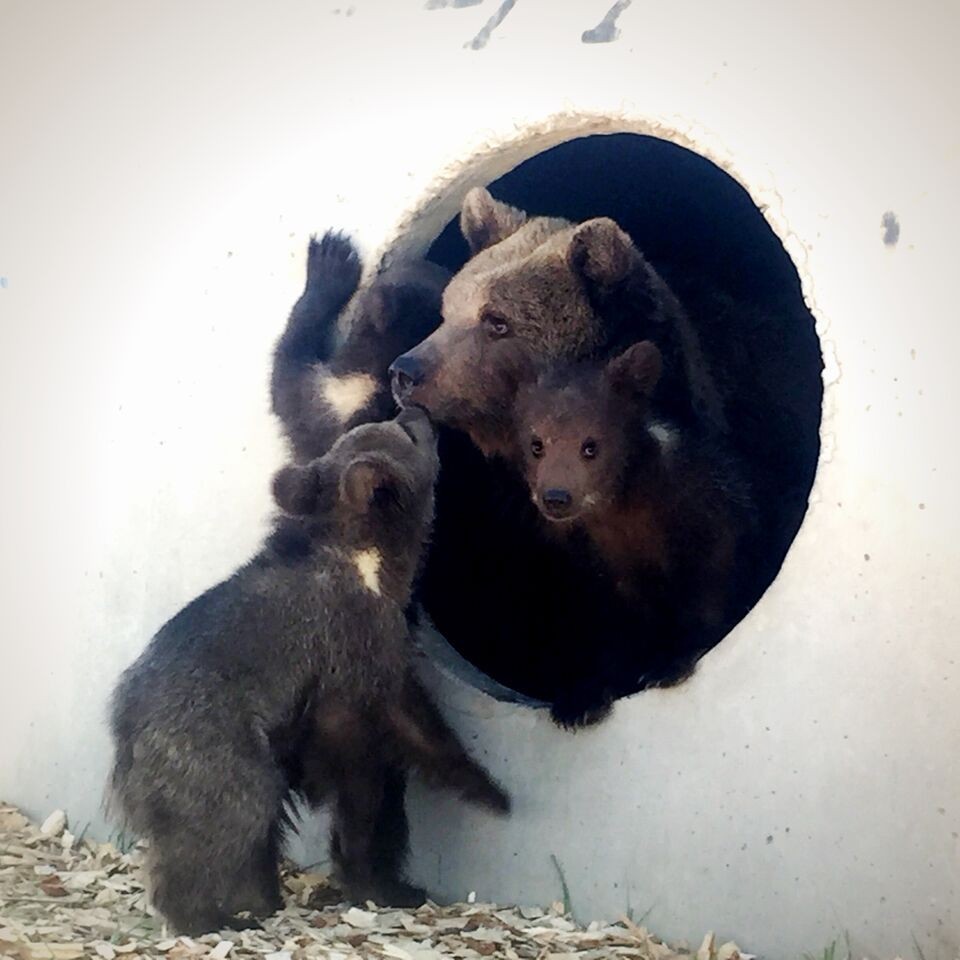 Eventually they all become more comfortable and feel safe, but they each do it at their own pace. As for the two new mother bears, this is most likely the first time they get to raise their own cubs in a peaceful environment. Their former owners bred them each year just to sell their babies, but luckily this time they were confiscated before they gave birth. 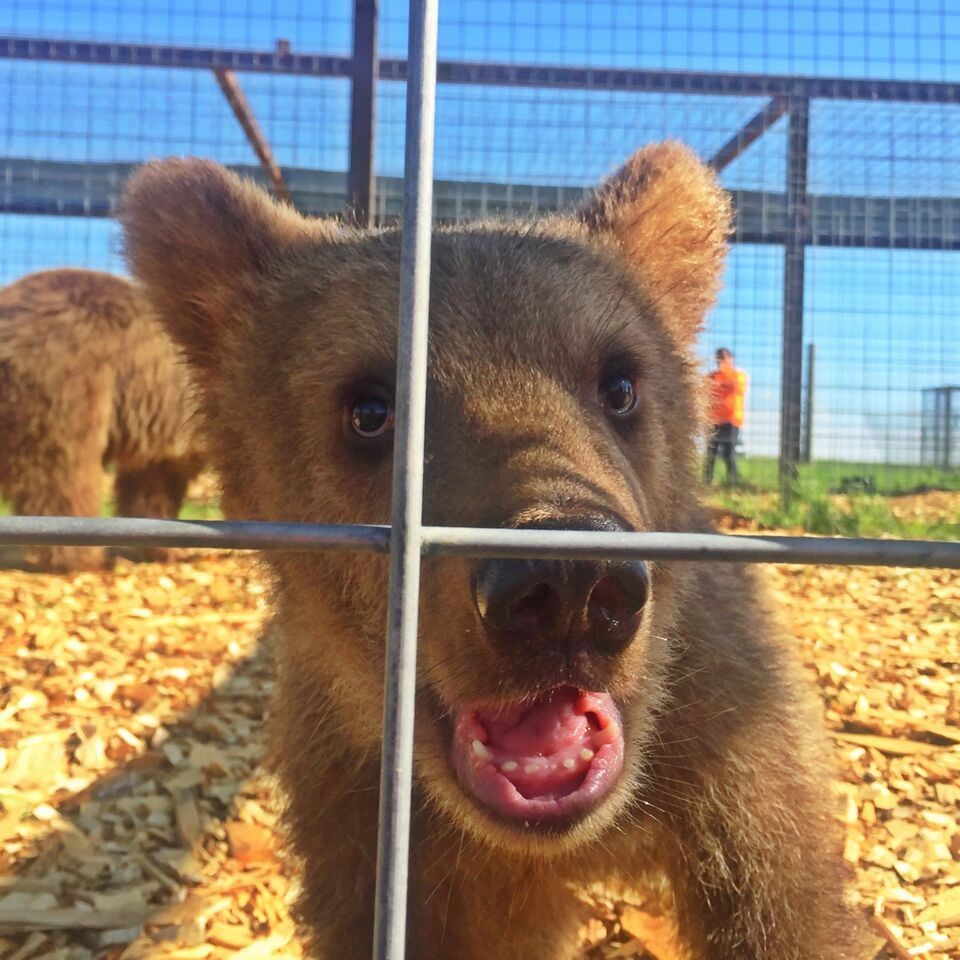 In the video below, you can see the bears rolling around in leaves and enjoying their new freedom for the first time!