$10,000 Reward Offered To Find Person(s) Who Stabbed Senior Dog And Left Her For Dead

Humane Rescue Alliance received a call on July 12 about an abandoned dog near the Fort Totten Metro tracks. The rescue team was heartbroken when they arrived and found an emaciated senior dog covered in blood.

“When we arrived on the scene, we found an injured and emaciated senior-aged dog covered in blood and parasites. She had what appeared to be stab wounds on her face and the back of her head. There were many other unidentified wounds on her back. One of her eyes was infested with thousands of maggots, and a wound on the back of her head was so deep it fractured her skull,” reported the rescue team. 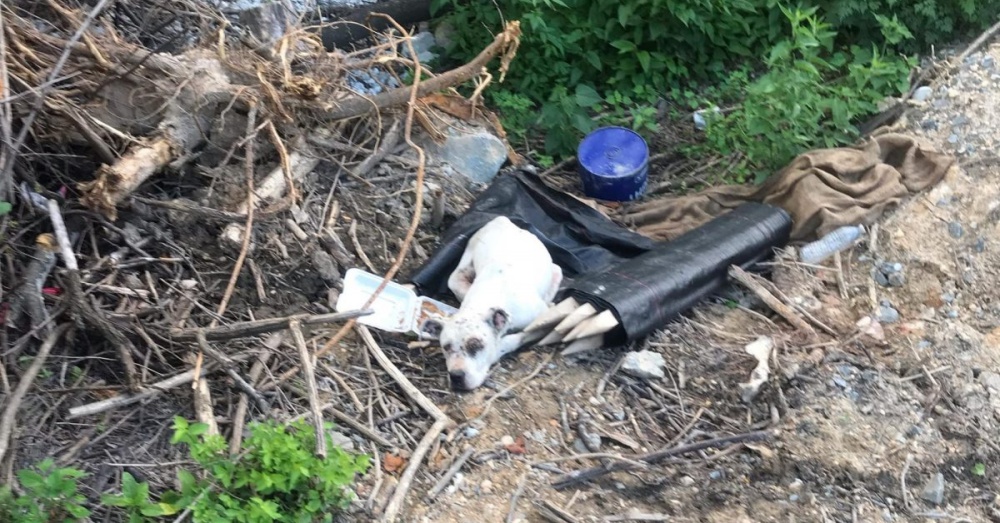 They named the sweet girl Ladybell and rushed her to an emergency clinic. “Her injuries and body condition were so severe that she couldn’t even stand up or walk on her own,” wrote the rescue. “Ladybell was in immense pain, and she was terrified. We can’t begin to imagine what she has endured.”

She was near death and rescuers weren’t sure if she was going to make it. But the resilient pup pulled through surgery and with a generous dose of pain meds and antibiotics started to improve. The medical team was able to save her eye and her long road to recovery began. 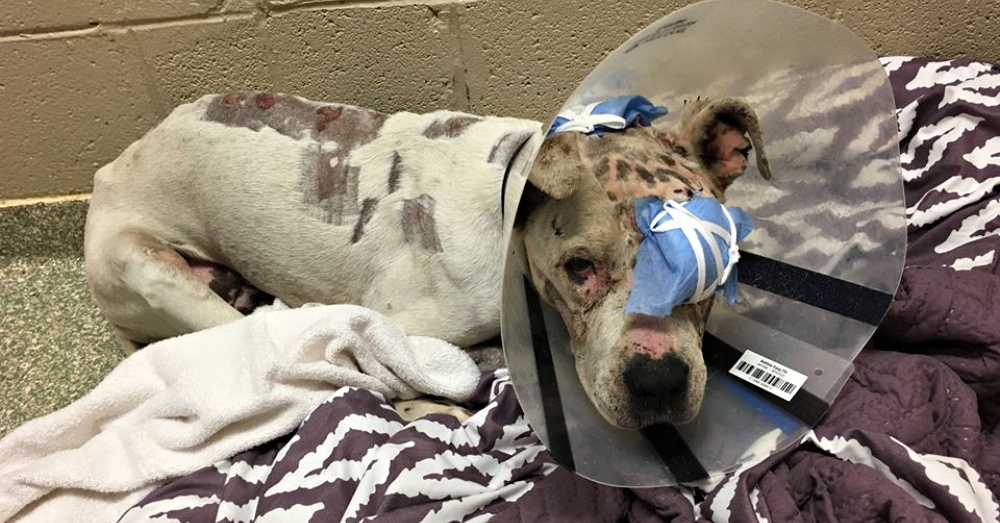 Upon further examination, the medical team discovered that the senior girl also suffered from multiple health conditions. “She has hip dysplasia, several rotting teeth, arthritis and a spinal injury that prevents her from walking normally. Despite her injury, she is already able to walk on her own with little assistance,” posted the rescue in an update.

Once it was clear that Ladybell was going to pull through, she was moved into a loving foster home for round-the-clock care. She continues to improve and is being spoiled with delicious food and leisurely walks to rebuild her strength. 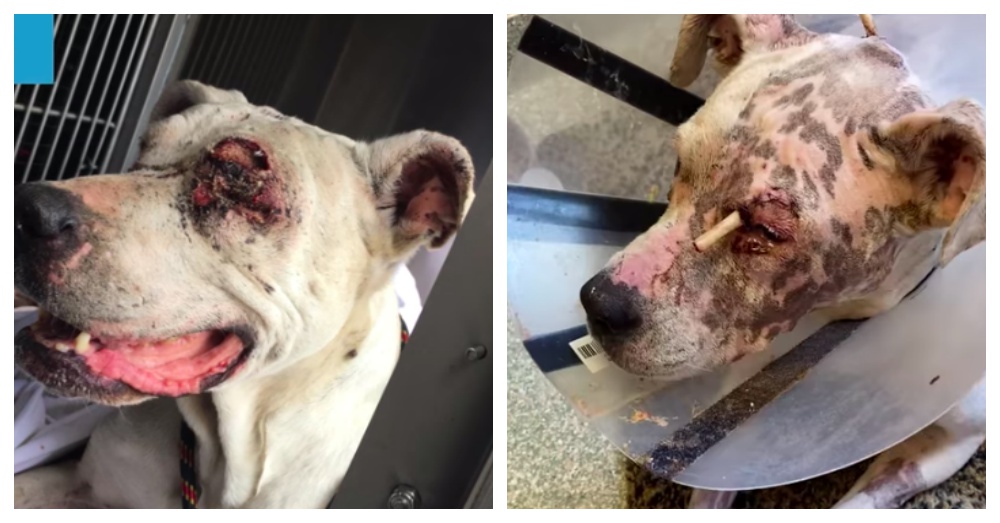 While Ladybell focuses on recovering, an investigation into the heinous act was launched and is ongoing. Humane Law Enforcement officers are looking for the monster(s) responsible, but need help. They are asking anyone who noticed anything near the tracks on July 12 or anyone who recognizes the dog to contact them.

Humane Rescue Alliance is offering a $5,000 reward to anyone with information that leads to finding and prosecuting the person or persons who abused and abandoned Ladybell. Animal Legal Defense Fund heard Ladybell’s heartbreaking story and offered another $5,000, for a total reward of $10,000. 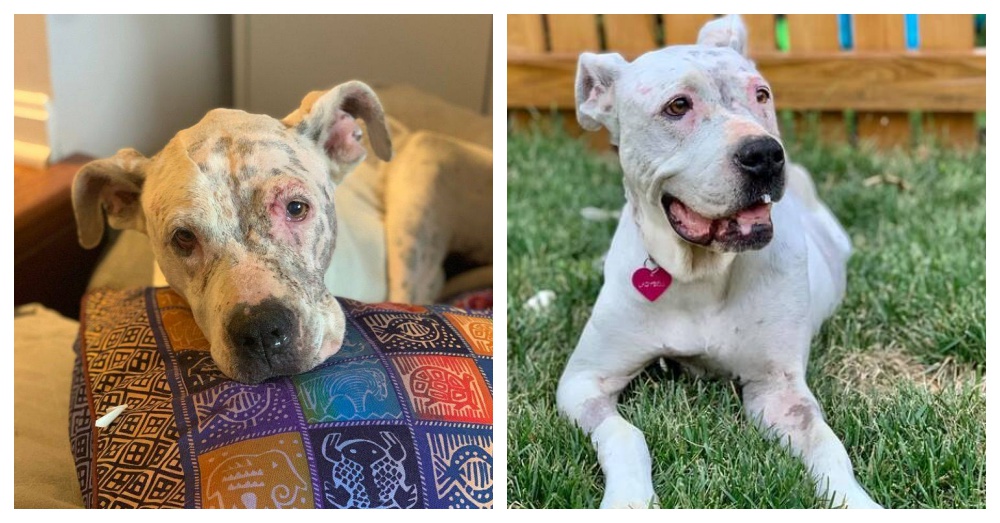 “It is vital that witnesses of any act of animal cruelty contact the police and make a report — as animals cannot speak for themselves,” said Animal Legal Defense Fund Executive Director Stephen Wells in a statement. “We’re hopeful that the local community will come together and share any information they have to hold Ladybell’s abuser accountable.”

Ladybell is loving life in her foster home and grows stronger each day. Watch her enjoy a stroll in the mountains with her foster family in the video below.