More Than 1,000 Birds Suddenly Crash Into Buildings And Die In Philadelphia

It was an early October night when more than 1,000 birds suddenly crashed into buildings Philadelphia and fell to their deaths. The incident is still a mystery, even to bird experts, but all signs so far lay the blame on urban sprawl.

“So many birds were falling out of the sky, we didn’t know what was going on,” said Stephen Maciejewski, a 71-year-old retired social worker and volunteer for Audubon Pennsylvania told the Philadelphia Inquirer. “It was a really catastrophic event. The last time something like this happened was in 1948.”

The incident took place around a 3½-block radius around Philadelphia’s Center City neighborhood. As Maciejewski said, about 30 birds typically die from building collisions on an ordinary day. There is yet no explanation for why hundreds more flew to their deaths on Oct. 2. 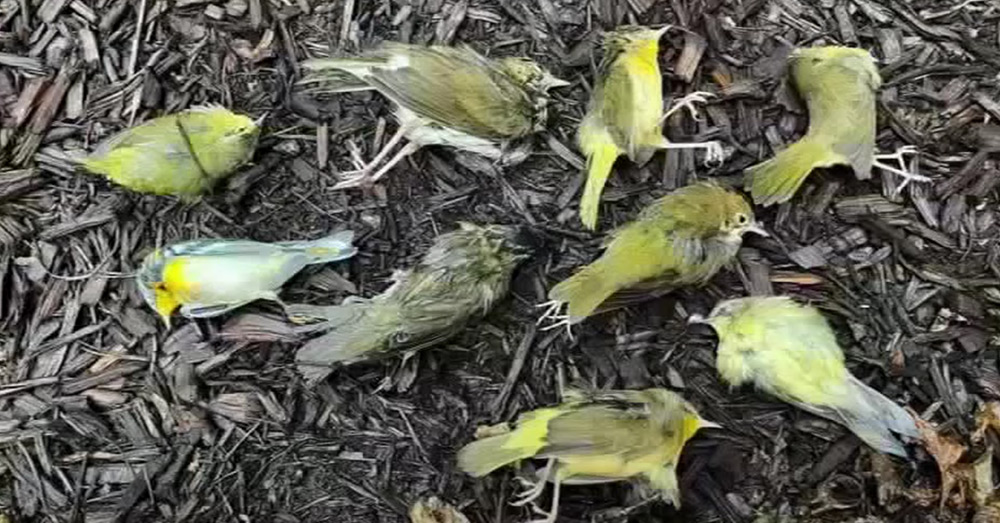 Source: YouTube/6abc Philadelphia
More than 1,000 birds flew into buildings in Philadelphia and died in early October.

“There were so many, I was picking up five at a time,” Maciejewski said. “One guy from building maintenance dumped 75 living and dead birds in front of me as if it were a collection.”

“There were so many birds I ran out of supplies,” he continued. 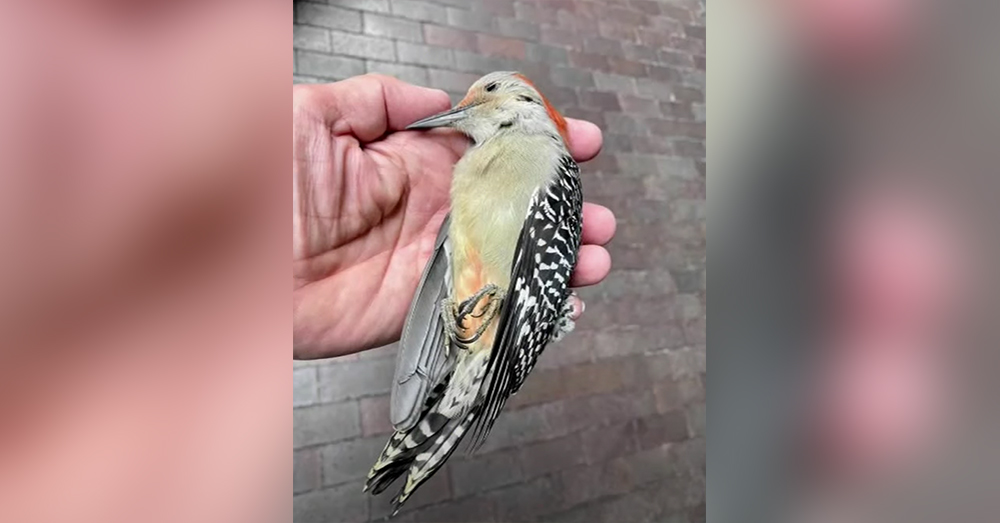 Source: YouTube/6abc Philadelphia
Experts are still puzzled as to how so many birds died in this incident.

Maciejewski believes the birds were flying south for the winter, possibly en route to the West Indies when they collided with the buildings.

John Rowden, senior director of bird-friendly communities at the National Audubon Society, told Fast Company that the birds nighttime migration may have made it harder for them to see the tall buildings blocking their path. Moreover, reflective surfaces of the buildings could have made them seem invisible to the birds altogether.

“Cloud cover may have caused the birds to fly lower than they usually would, and city lights can distort their sense of direction,” Fast Company reports. “The night-lit and reflective urban core of Philadelphia may have put them on a direct and deadly path into the sides of the city’s buildings.” 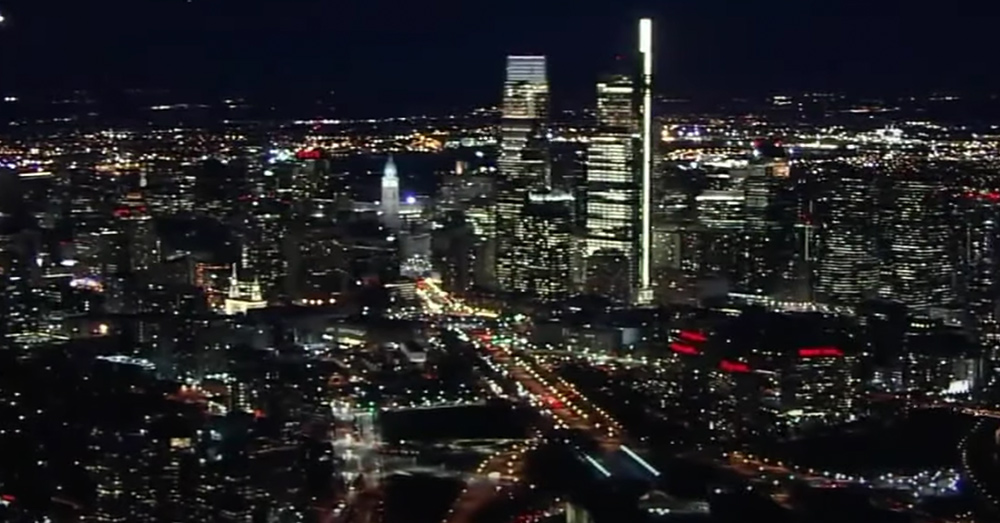 The birds use the moon and stars as their navigational guides at night. Seeing those objects reflected back from a glossy building could have tricked the birds into flying too low.

“We’re in the thick of migration right now,” Rowden said. “There’s adult birds that are coming back from their breeding grounds, but there’s also a whole ton of baby birds, brand new birds that have never navigated the built environment before and are naive to what that presents to them.”

A study posted in the zoological journal the Condor estimates that between 100 million and 1 billion birds are killed in the U.S. each year after flying into buildings. Most of these deaths occur during migratory periods, and around structures that are between 4 and 11 stories tall. 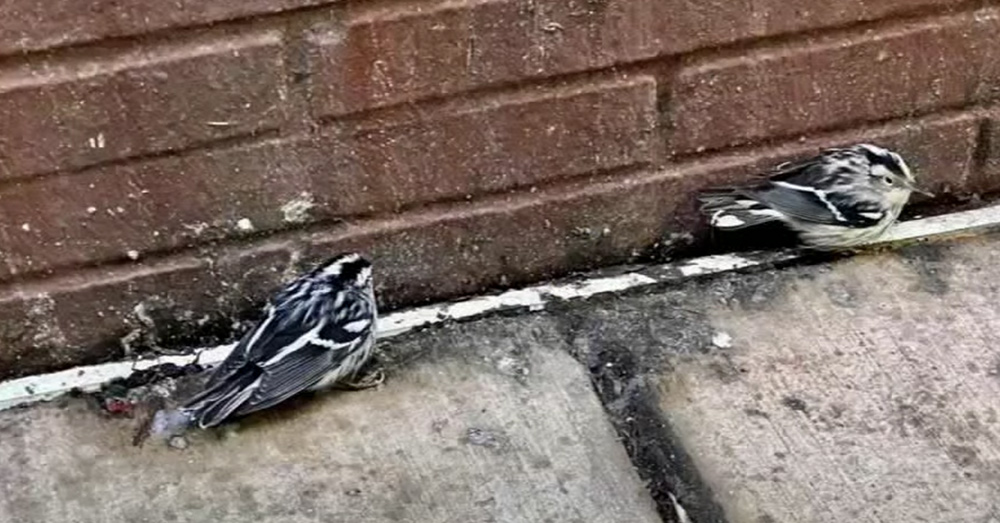 Source: YouTube/6abc Philadelphia
Typically, about 30 birds a day will be found dead from building strike in Philadelphia.

Several other mass bird deaths have occurred in the U.S. this year. Even Congress is aware of the problem, and may soon pass legislation to help reduce the frequency and magniturde of these incidents. The Bird-Safe Buildings Act of 2019 would require architects of new public bulldings and those being renovated to use approved materials that birds can easily see and avoid.

The cities of New York and Madison, Wisconsin, already require builders to use of bird-safe materials.

The Lights Out Movement is another initiative which could help birds navigate safely at night, without disturbance from city lights. 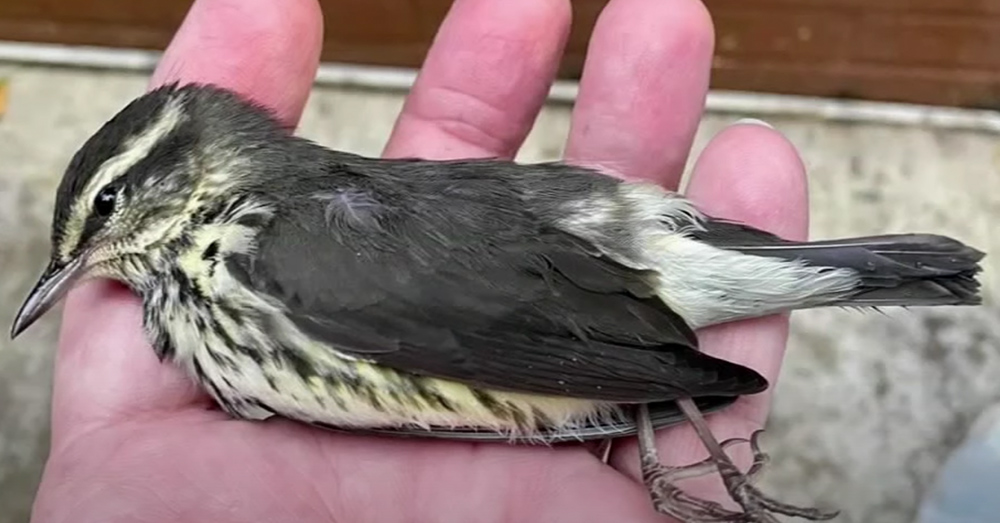 In 1999, The National Audubon Society and its partners initiated the first Lights Out program in Chicago.
“One Lights Out building showed an 80 percent decrease in strike rates after joining the Lights Out movement,” the organization stated.

Dozens of other cities have joined the Lights Out movement, too. They are taking a stand for birds, and the spirit is catching on. But is it catching on fast enough?

“There’s progress, but there needs to be so much more,” Rowden says.

What Happens When A Perky Puppy Meets A Much Less Exuberant New Friend?: Click “Next” below!