Dog lovers knows that pet ownership brings important benefits — not only do dogs keep you more energetic, active and happy, they keep stress levels low and boost your mood.

Now companies are finally catching on to the benefits of keeping canine company at work — not only do millennials love pets, office dogs also improve company morale and productivity, which is a win-win for everyone. 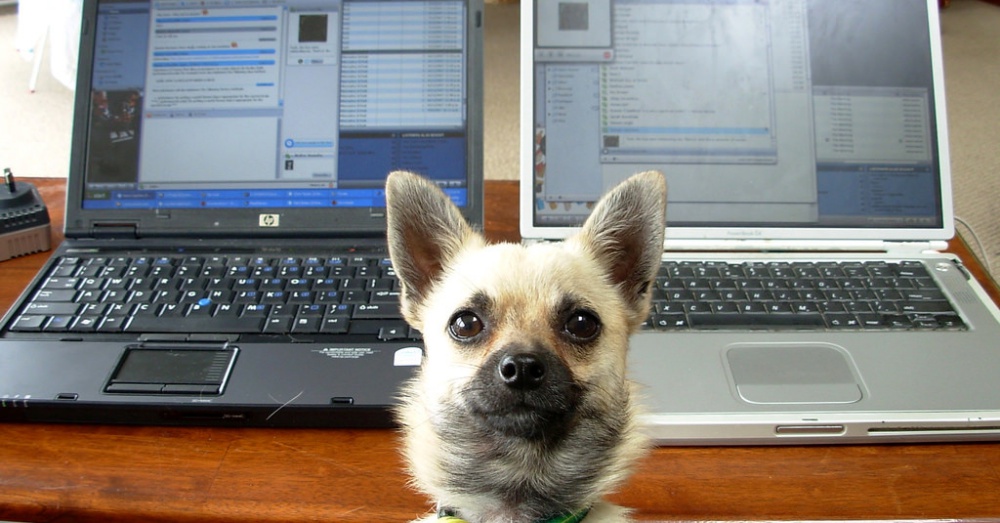 Regardless, read on for our takes on America’s best companies for dog-owners. Even if you don’t own a pet, you can still reap the health benefits (and cuteness) between the hours of 9-to-5! 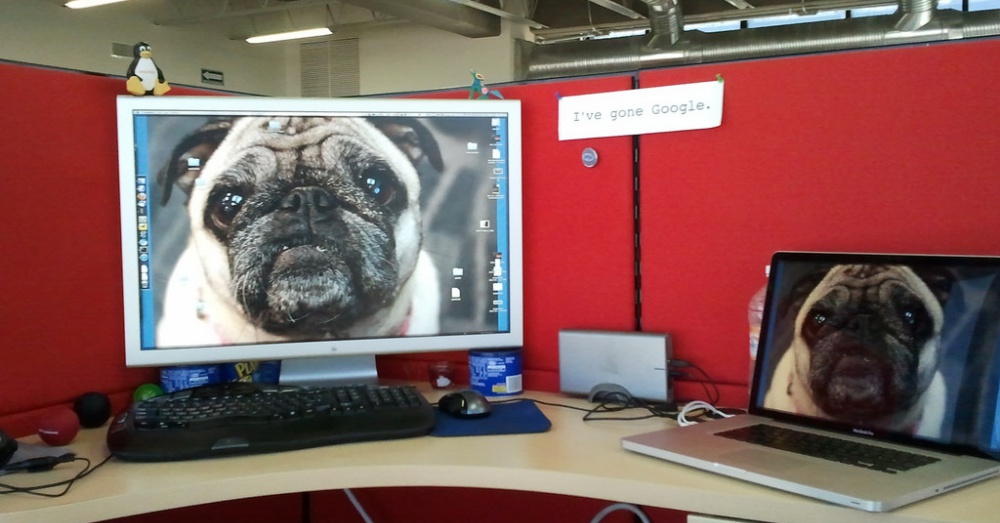 It’s hard not to love Google – not only has this CA-based gamechanger made it easier than to never get lost, the employee-focused firm offers onsite massages, haircuts and even a free cafeteria serving lobster and poke. Dog lovers will be happy to hear the company’s pet policy is equally generous, provided your four-legged co-worker is a dog. To avoid any potential water cooler awkwardness, the company handbook regretfully notes that cats are not allowed. 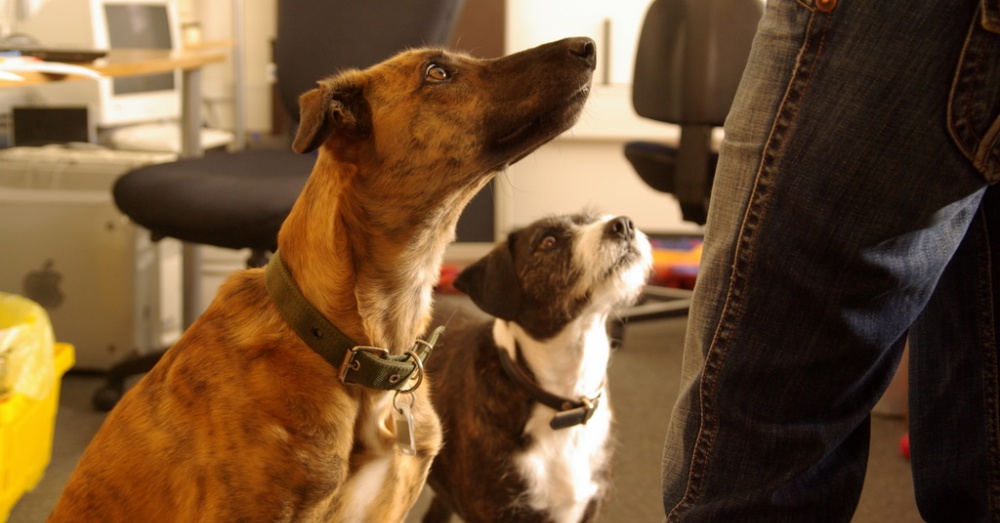 At first, it seems strange that the world’s oldest candy-makers welcomes doggies to work, not that we’re complaining. But it makes more sense once you realize, as did this writer, that the legendary maker of chocolate and bubblegum has also dabbled in pet food since 1935. This beautiful collaboration means that you and your dogs (or cats, if you work for Mars Russia or Mars Japan) have your choice of dessert- and animal-friendly locales. So, what about that chocolate? 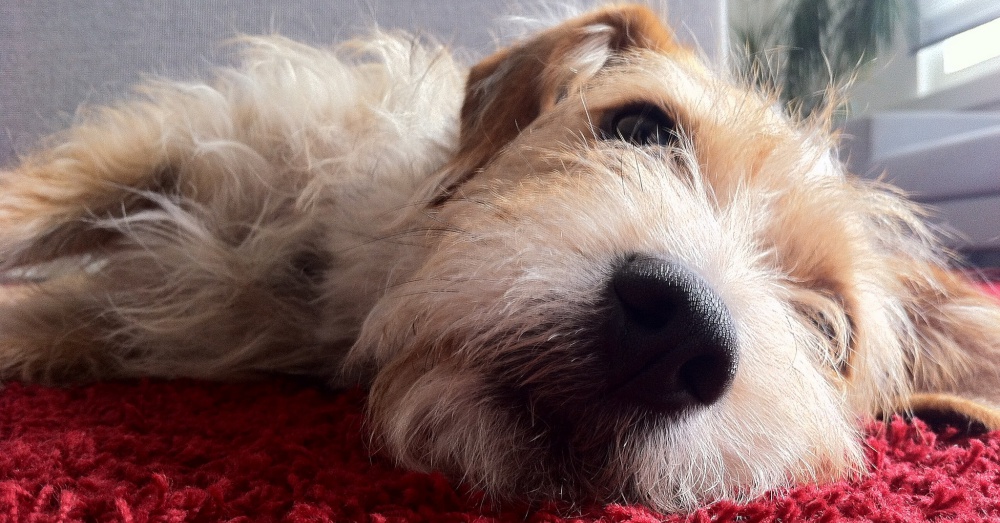 Kimpton hotels makes a point to roll out the red carpet for four-legged travelers; most hotels even “employ” a director of pet relations. (Although don’t bother applying. It’s apparently only paid in dog treats and tummy rubs). Naturally, dog’s are similarly welcomed in the office, where the company sweetens the deal with on-site chew toys, snacks, pet insurance, and animal bereavement time. 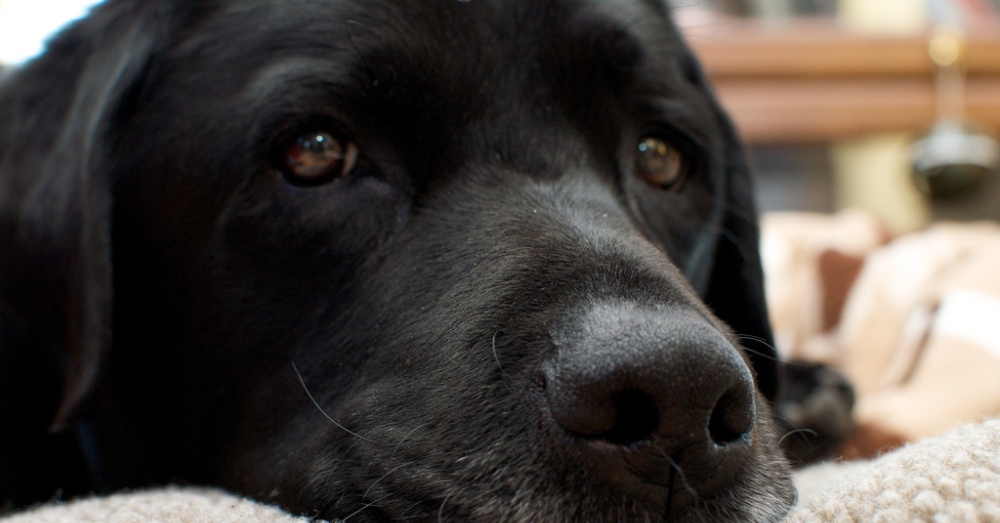 The health-benefits of hanging out with dogs are well-known, so maybe it’s not so surprising that this New Jersey-based hospital network allows doggies to double as candy stripers. Along with highly-qualified human staff, the brand also deploys trained “pet therapy” teams to roam the halls delivering patients some bedside cheer. Is it any wonder Fortune ranked this place among America’s 100 best companies for 10 years in a row? 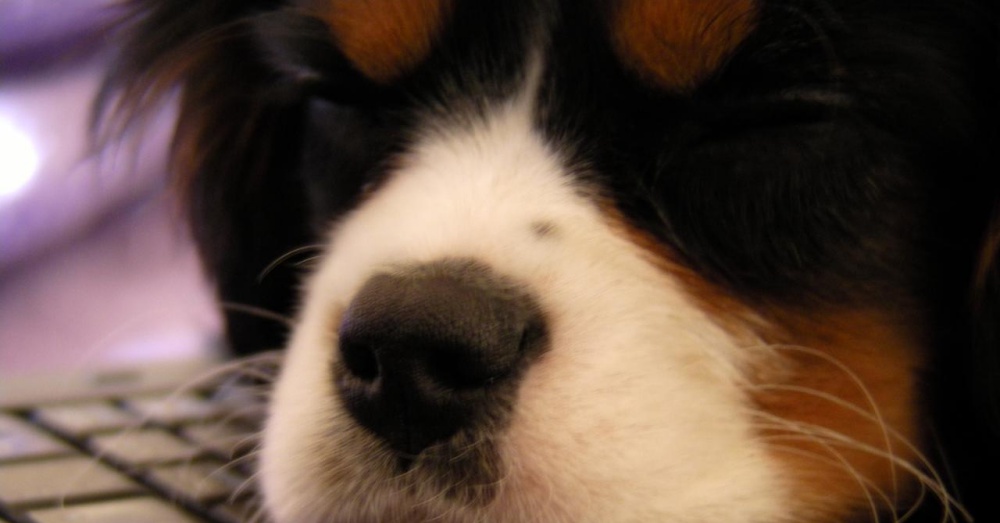 Everybody’s talking about “the cloud” these days, which basically allows companies to shift their essentials from a physical to a virtual space. So it makes sense, then, that the country’s premier dealer of cloud-technology, Sales Force, would come up with a twist on the typical bring-your-dog-to-work day. Down here in San Francisco, dog-friendly employees RSVP to work volunteer to work/supervise dogs within a pet-friendly, shared office work space appropriately named Puppyforce. 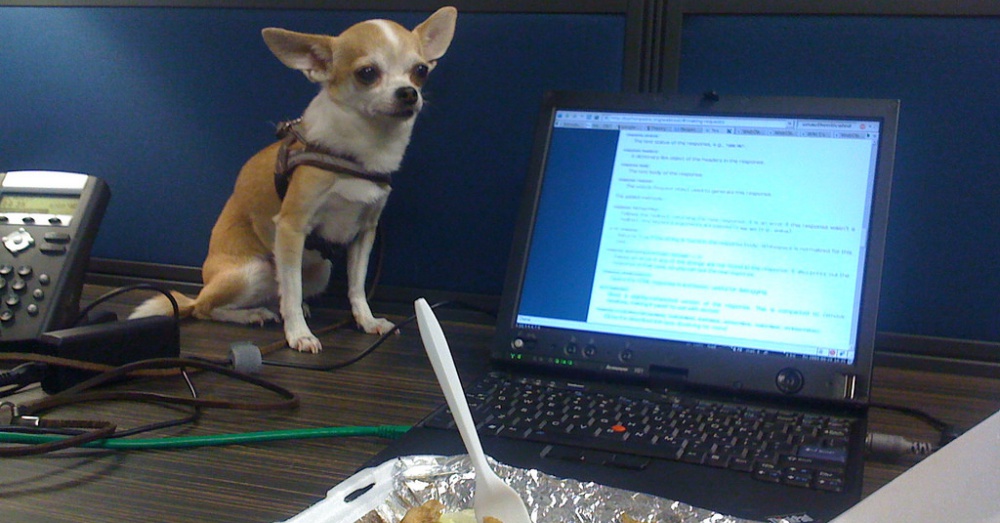 Technology may be changing the world, but at least one tech company is committed to putting that code to good use. This Minneapolis-based software company welcomes pets within all of its national offices, but it also takes its animal-advocacy to the next level by partnering with animal welfare organizations around the country. 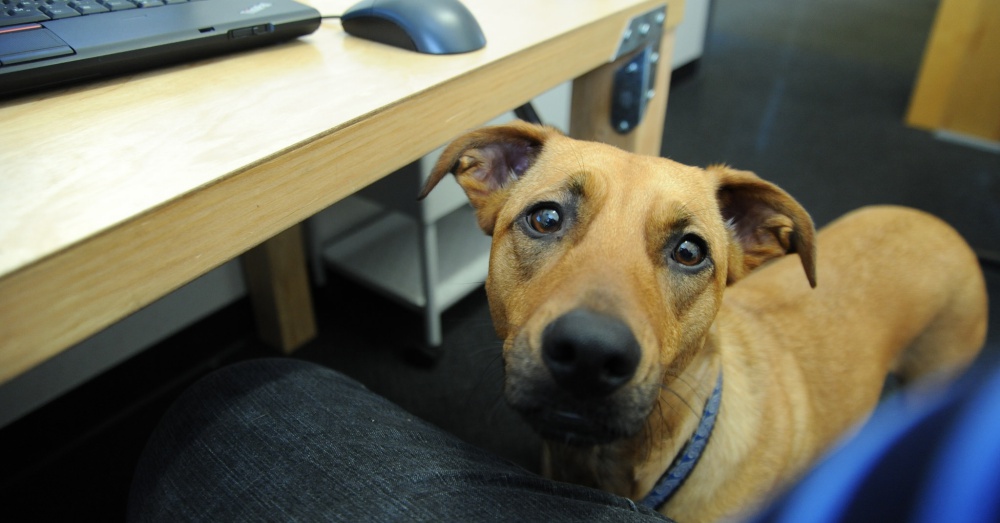 Mashable’s former CEO had terrible dog allergies, but kindly opted to shut his door so the NYC-based media company’s dog-friendly policies could ensue. As it happens, Mashable was sold in 2017, kickstarting a brief round of layoffs, which hopefully didn’t affect the dog-friendly policies any. Regardless, we’re a little surprised more media companies don’t welcome dogs into the newsroom, considering the animals’ noted ability boost productivity and beat stress (read: deadlines). 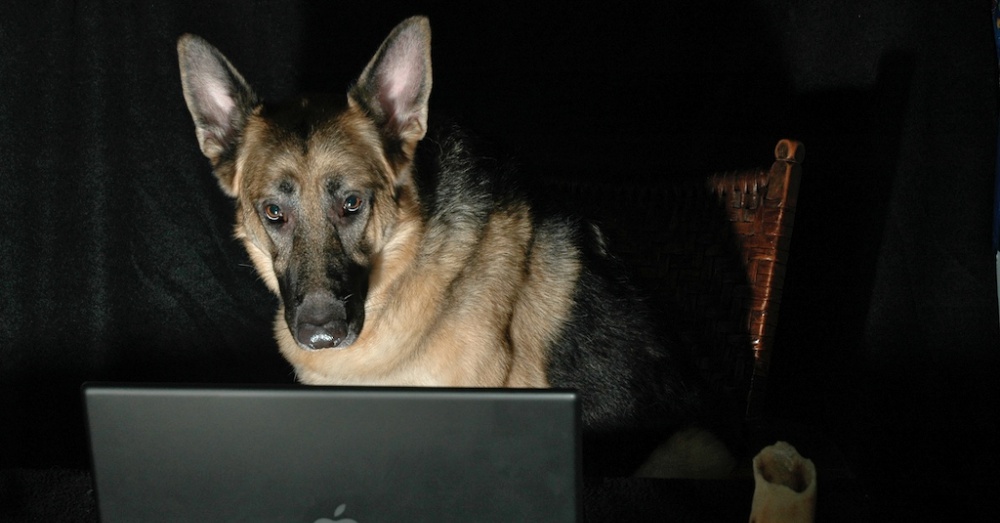 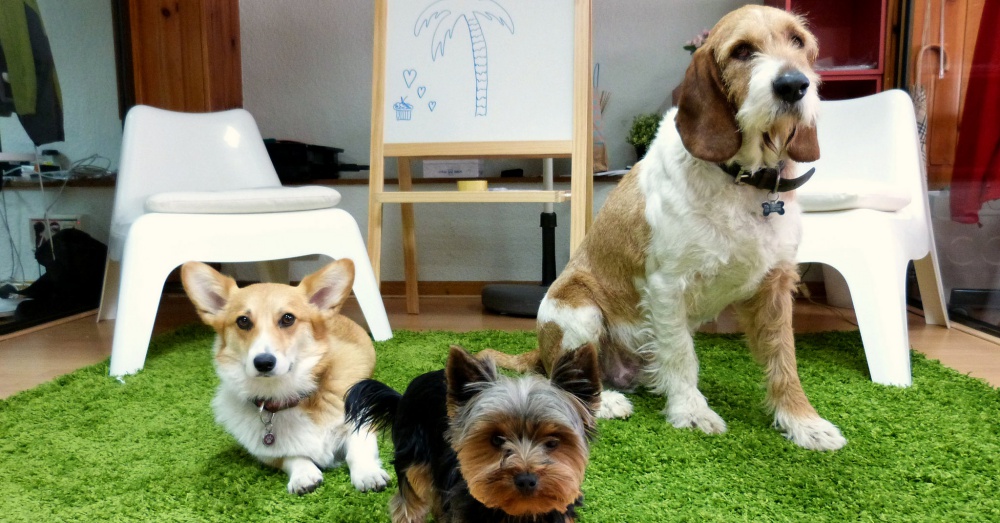 You might have noticed a lot of tech companies on this list, but it turns out the creatives over at Etsy, the San Francisco/Brooklyn-based online crafts purveyor, appreciate canine co-workers, too. “Stress levels decrease and laughter and levity increase when a dog is present in an office,” says company learning and development consultant Paloma Medina. “Further research shows that decreases in stress and increases in joy are critical for improved focus, productivity and creativity at work.” 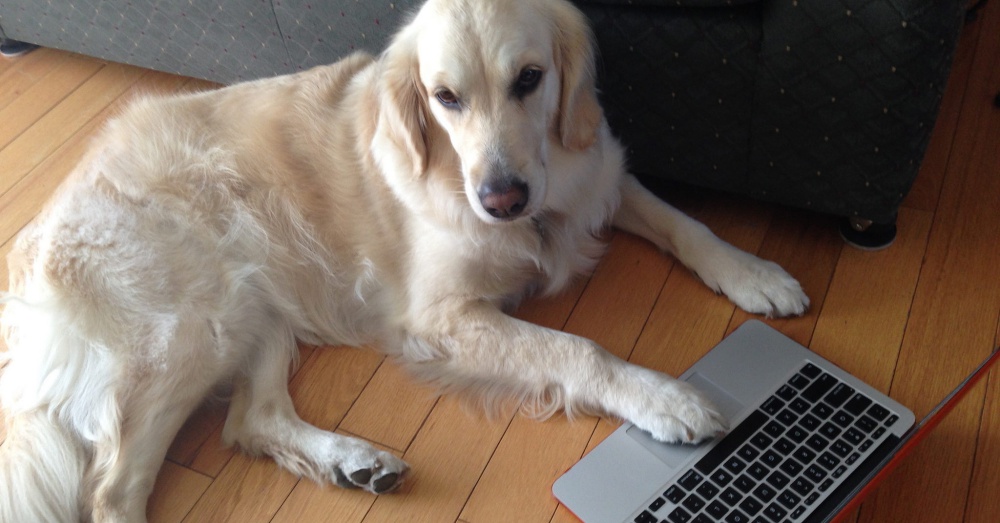 With 2 million employees and counting, Amazon is already one of the world’s largest employers of people – nowadays, its dog-friendly policy is also getting some traction. Around 6,000 canines accompany their humans to the brand’s downtown Seattle HQ every day; the coders are known to get especially festive on Halloween, aka Barktoberfest, when dogs are invited to join in the costume party. HQ2 was still TBA at time of writing, but we’re assuming the lucky metro will be an equally dog-friendly city.