Like James Bond, the sole feline member of the UK’s Foreign Office staff is a trained killer, with 27 dead mice to show for it, according to official numbers released last year. Unfortunately, a recent staff memo asking humans to stop feeding their feline colleague has prompted rumors that this diplomat’s “mousing skills,” as the Telegraph kindly put it, “may have fallen below par.” 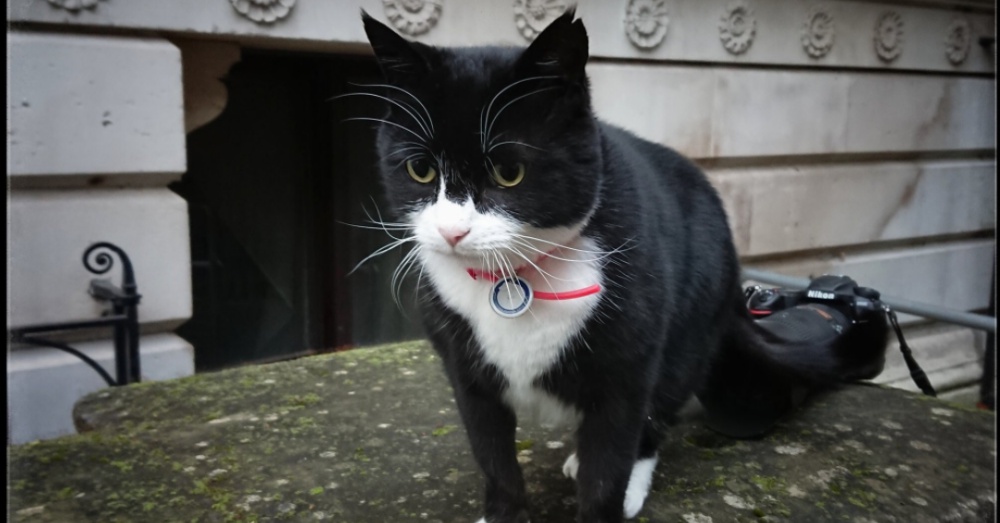 This studious feline achieved internet fame last year when his neighborhood library attempted to ban him from the premises. Citing an allergic employee and the cat’s own safety, librarians pointed to Max’s continued loitering and tendency to startle students with their arms piled high with books, though these efforts would be met with varying degrees of success. Now, due to construction and his tendency to want to go places where he isn’t welcome, Max’s mom told The Washington Post that she’s going to try to train him to walk on a harness for his own safety. “Then I can just walk him over there and he can still see his peeps and have his social life,” she said. 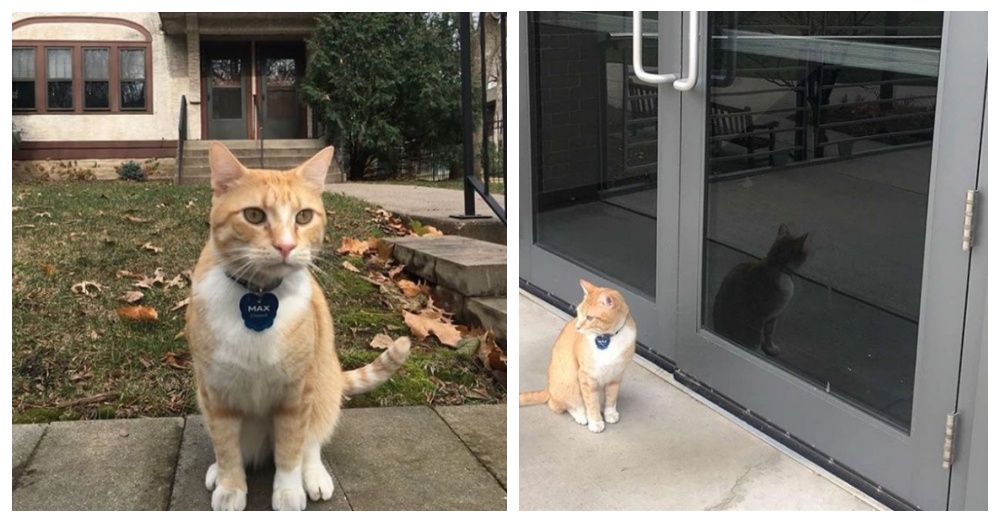