The general workaday grind may be known as a “a dog’s life,” but some cats are better equipped to handle a nine-to-five. These 7 whip-smart felines have applied their considerable skills towards surprising vocations, some of which — naturally — involve keeping pesky rodents at bay, though others will surprise you!

A calico named Millie has earned renown across the Pond in England, where she patrols the halls at England’s University of Chester and occasionally sits in on classes. Millie’s steady presence is such that she’s earned faux-faculty status. At least one student has described “Campus Cat” her “favorite lecturer so far.” 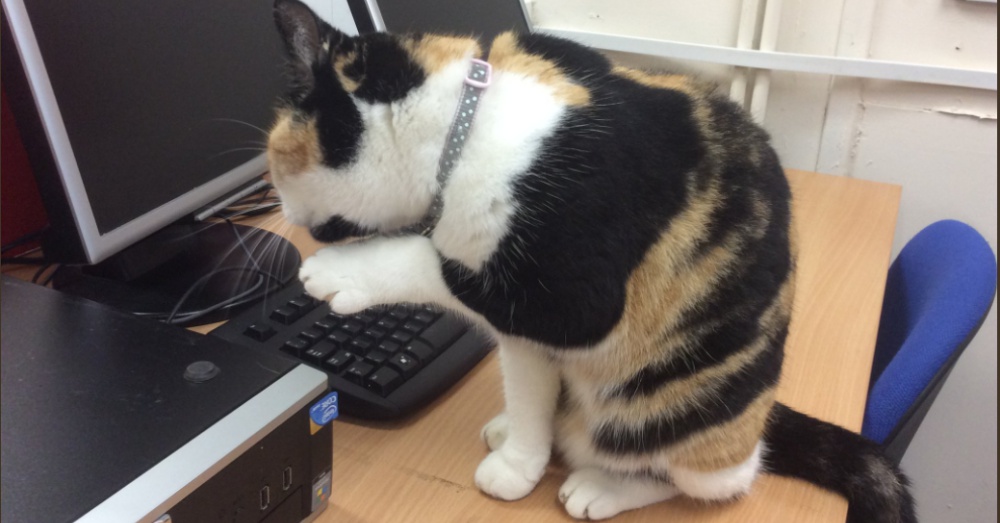 Since winning a write-in election in 1998, this short-tailed cat would go on to serve as the mayor of Talkeetna, AK, for the next 20 years, with approval ratings that put human politicians to shame. Part of Stubbs’ secret was his ability to listen, or at least give off the impression that he was listening, while sipping cat-nipped infused water from a margarita glass in his general store “office.” Sadly, Stubbs’ political run was cut short last summer when he peacefully died in his sleep, but thankfully he’d groomed a younger cat to take over. 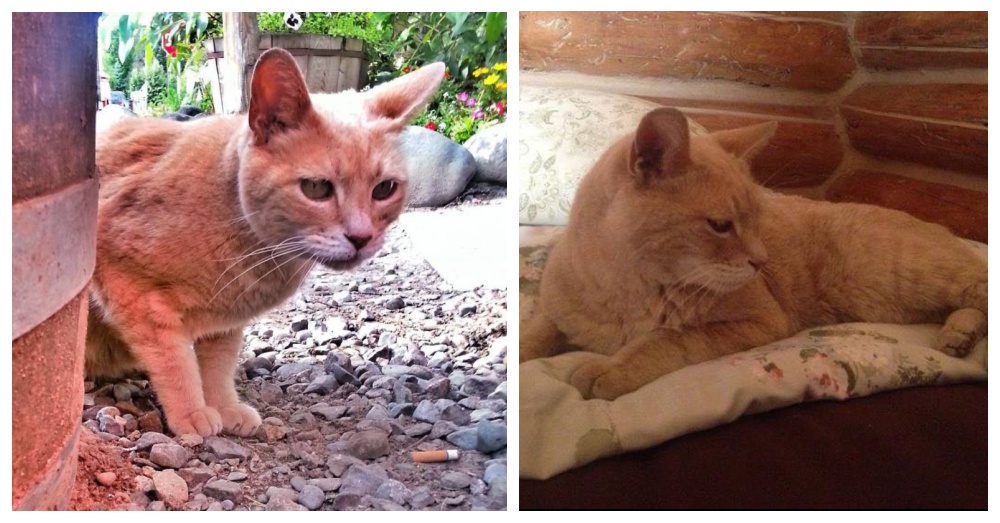